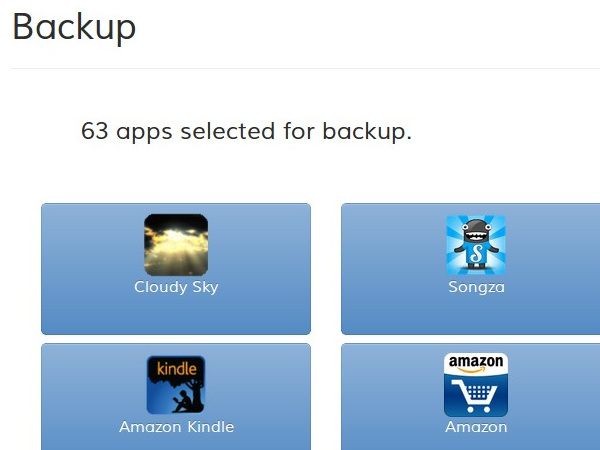 Backing up your Android is an important task that most users don’t bother doing. Sure, we all like to talk about how important it is to back up your files, but very few of us actually bother taking a few minutes out of our day to do it.

Well, here’s another app that aims to make backing up Android as easy as possible. It’s called Carbon, and it automatically backs up and restores all your apps and their data. Even better, Carbon can sync apps between multiple Android phones and tablets.

Backups are performed through Google Drive, and you can sync to other phones that are also connected to your Drive account. This is an easy way to keep app data and settings the same across your account. Sure, you might not have two phones, but if you have an Android phone and a tablet, this feature will be incredibly useful.

Users are not forced to use Google Drive. You can back up files to an SD card that’s connected to your Android or to a connected PC. Although Dropbox is not currently supported by Carbon, it will be supported in the very near future.

For an in-depth explanation of how Carbon works, check out this video:

Carbon can be used to…

On that note, Carbon can be used to back up everything on your Android smartphone or tablet. It will immediately restore all apps and any unique system settings you might have. With automatic backup options available, you can rest assured that you will always be able to recover your Android if something awful happens to it. 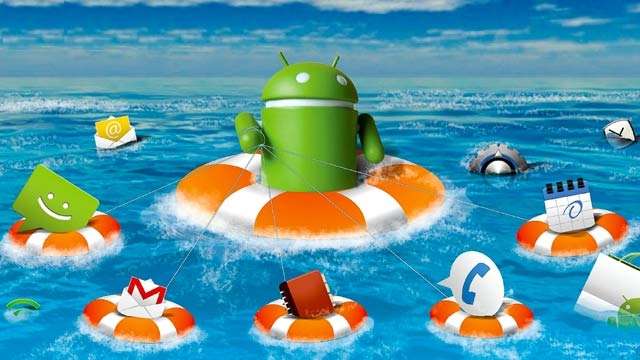 This awesome photo courtesy of Tech2.in.com

Up to this point, you may be thinking that ‘Carbon’ sounds an awful lot like Titanium Backup and ClockworkMod Recovery, which are the world’s most popular ways to backup Android apps. You’re absolutely right – the apps are very similar to one another.

But there’s a good reason why the two apps are so similar – they were designed by the same person. That person is Koushik “Koush” Dutta, who developed ClockworkMod and other popular rooted Android apps.

The main advantage that Carbon has over Titanium Backup is that – one day – the app will feature support for non-rooted devices. So if you don’t want to root your device, you may get the ability to backup your entire Android at some point in the future thanks to Carbon.

Just like ClockworkMod and Titanium Backup, Carbon can only be used on rooted Android phones. Although a non-rooted version may arrive in the future, Carbon is solely for rooted users today.

To quickly, easily, and safely root your Android, download One Click Root today. If the program doesn’t automatically root your phone (for whatever reason), One Click Root will instantly refund your money. It’s also the only rooting program that doesn’t have a chance of bricking your phone.

Once you’ve rooted Android, you can install Carbon and backup everything on your phone right away.

Download the beta version of Carbon today by clicking here