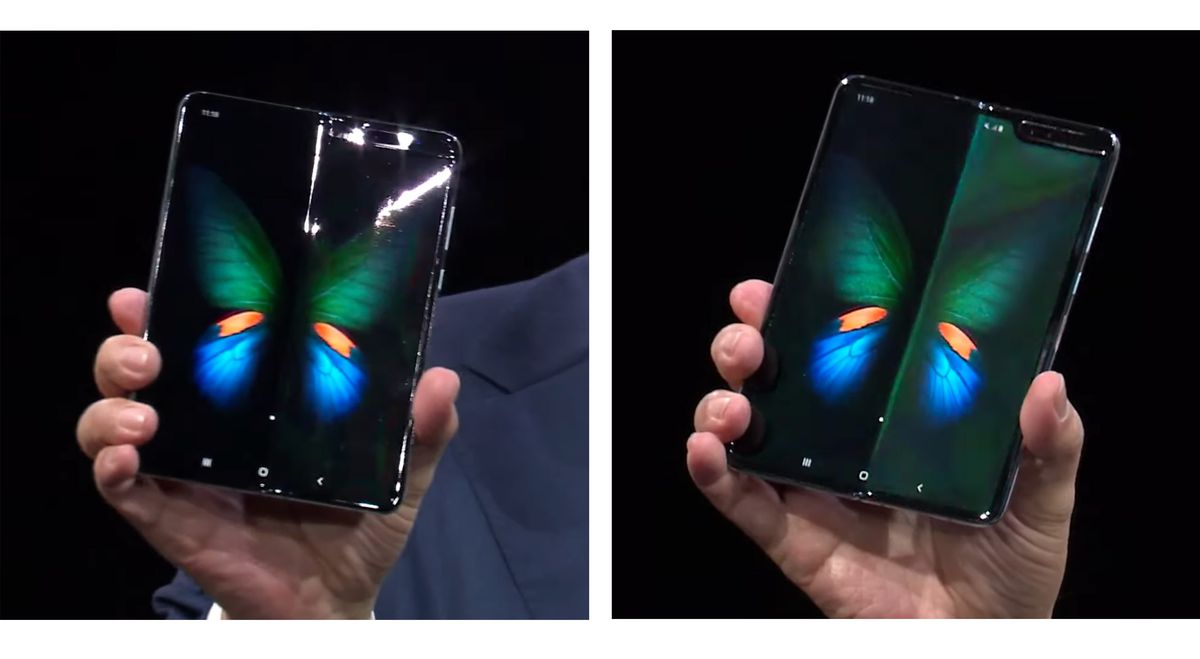 Many have waited, many applauded, yet, many may be disappointed once the much-awaited Samsung Galaxy Fold is released to the market this coming April 26. Apparently, the foldable phone by one of the most respected brands in the mobile industry has shortcomings, according to major tech reviewers we know today:

Reviewers from major publications were given the opportunity to examine the foldable phone and posted their findings on Twitter. And one might say, it’s not that promising. Here’s why:

Mark Gurman from Bloomberg and YouTuber MKBHD both tweeted a video and image of a broken Samsung Galaxy Fold. They both admitted that they actually removed a plastic protective layer on the screen, which seems like it contributed greatly to the problems their experiences. Turns out, the supposedly permanent protective screen can be misinterpreted as a temporary plastic layer, and the anticipation remains that consumers will do the same upon using the device firsthand.

That’s just the start of it. Steve Kovach from CNBC said his device just died without explanation. Dieter Bohn at The Verge experienced the same and said that it was caused by simply having it in his pocket with normal use.

If expert tech reviewers ran to these issues unintentionally, just imagine what will happen when regular people start using it.

The problem Samsung is facing

Pre-orders for the Samsung Galaxy Fold have sold-out and ready to release this April 26, that is before these reviews came out. That means, Samsung can no longer make changes to the device considering the short timeframe. So, this could force the company to decide between the two.

The good side. The company will accept that the device is imperfect, therefore will offer a higher warranty claim than the mundane, offer replacements, learn from their mistake, and make the next version better.

The bad side. The company concludes the issue is too great to release the device on the market. So, it cancels the device completely, pulls them back to the warehouse, and offer refunds to those who pre-ordered.

In the neutral side, Samsung was nice enough to address the concerns regarding what the tech reviewers discovered. A Samsung spokesperson said:

“A limited number of early Galaxy Fold samples were provided to media for review. We have received a few reports regarding the main display on the samples provided. We will thoroughly inspect these units in person to determine the cause of the matter.

“Separately, a few reviewers reported having removed the top layer of the display causing damage to the screen. The main display on the Galaxy Fold features a top protective layer, which is part of the display structure designed to protect the screen from unintended scratches. Removing the protective layer or adding adhesives to the main display may cause damage. We will ensure this information is clearly delivered to our customers.”

Maybe, just maybe, the best option for Samsung is to pull out all device before users start experiencing terrible things, share it on social media, and make things worse. Ostensibly, it looks like Samsung is sticking to the April 26 release.