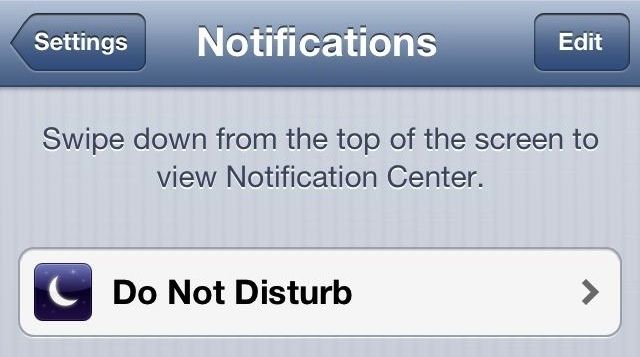 If you’ve talked to an Apple user lately, then they may have bragged about a new feature in iOS6 called Do Not Disturb. This feature is designed to make Apple users more productive by silencing notifications during a specific time of day.

Do Not Disturb prevents anything from contacting your iPhone – including apps, texts, calls, and anything else. So yes, it’s a good way to become more productive.

But instead of being jealous of iPhone users (as if!), Android users can easily access Do Not Disturb functionality by installing a free app called Silencify. Keep reading to discover how to download and use Silencify to its full potential!

Before you begin: a message for Samsung and Motorola users

Before Samsung and Motorola users start commenting, we have to say something. Yes, Samsung and Motorola versions of Android include Do Not Disturb functionality on their devices. However, these are the only Android manufacturers that include this feature. And if you don’t like the built-in DND functionality, you can still install Silencify – especially if you like the extra Silencify features like location tracking. 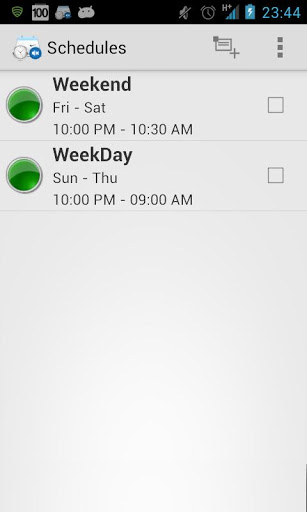 Step 2) Wait for the installation to complete 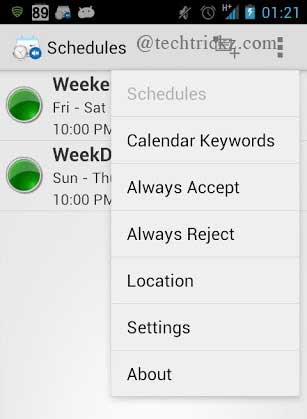 -You can silence/quiet your phone according to a certain schedule, which is great for studying hours, school, work, or any other time when you shouldn’t be wasting time on your phone

-You can silence/quiet your phone off of schedule as well, which is good if you just walked into a work meeting

-You can turn off ‘Sync’ when DND is on, which significantly improves battery life

-You can turn off Bluetooth and Wi-Fi automatically when DND is on, which also significantly improves battery life

-You can create an ‘Always Accept’ list of contacts that avoids the DND barrier. So if you want to allow people to contact you in the event of a family emergency, you can add your parents’ phone numbers to this list.

-Similarly, you can create an ‘Always Reject’ list which are always automatically silenced by your phone

Location tracking and automatic Do Not Disturb 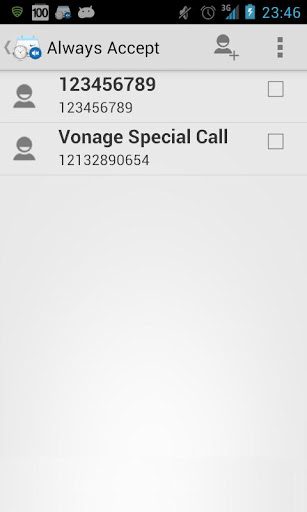 Silencify has one major advantage over native Android DND applications and the iPhone version of DND. And that feature is the ability to turn on DND automatically based on your location or calendar entries. That’s right: Silencify can notice that you’re in a movie theatre, a college lecture hall, or your office and automatically turn on DND mode if you choose to set it.

Meanwhile, when setting up a calendar entry, you can set it to automatically activate DND mode at the beginning of the event.

These and other cool features make Silencify a must-download app for anyone who needs Do Not Disturb functionality on their phone. And even Samsung and Motorola users will get a kick out of some of the extra features, like location tracking and calendar synching.

Whether you want to preserve battery life or just ignore calls from your annoying ex-girlfriend, Silencify and Do Not Disturb mode help you escape from the hypnotic, addicting pull of phone notifications – at least for a few hours.