It’s what you see when the device opens, it’s what you see when it shuts. Android launchers are the command centers for sprucing up and customization of your device’s phone display screens! Launchers are thus an integral part of your phone which change the way you access and place your widgets and help you weave the very fabric of your device’s user interface. This is what helps make it one of the most captivating and useful tools that assists in personalizing your Android smartphone or tablet in accordance with your needs.

Today, we bring you an Android launcher that may be unheard of by the majority of Android users; however, it ranks high on the efficiency scale and is one of the most underrated launchers in Google Play Store. The Action Launcher Pro is the launcher we’re talking about. A launcher that possesses some remarkably varied and distinct features that are definitely worth discovering. 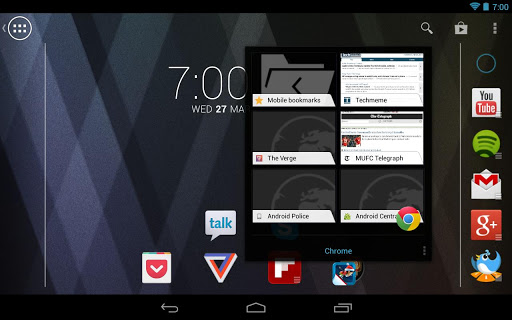 Action Launcher Pro is an extremely well-crafted app and is customized for the high end androids as it supports very elite features. It changes the way you maneuver widgets, the most common yet underutilized set of features.

Action Launcher Pro consists of a sliding quick drawer which can be simply pulled out from the left side of the screen. It includes, in alphabetical order, every single tool available in your Android device. It takes about 70% screen space which enables icons in the background to be viewed as well. 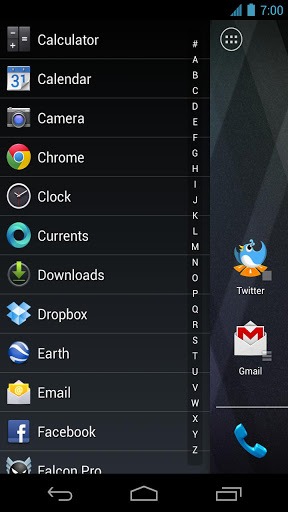 Another key feature of the app is the ‘covers’. These are simply icons with additional features that appear on the home screen. The objective of covers is to act like a folder. On clicking on the cover it displays the contents of the cover and one can slide the cover icon too. This will open a box and systematically direct you to where you want to go.

Another more important feature of the Action Launcher Pro app is the ‘shutter’. The name stems from the very function of a shutter, which is to give you a sneak peak of the contents. The shutter feature does just that. It is slightly similar to covers but takes the widget experience to a whole new level by giving you the speed at which you can access a widget. Swipe an app icon, and that app’s widget is automatically created. The widget/icon directly appears on the home screen directly. Because of the detailing gone into it, Action Launcher Pro works best only on devices supporting 4.1 Jellybean OS versions and above.

The best part is these widgets require no configuration as against the case in other launchers.

The action bar is fully integrated within the desktop.

The Action Launcher Pro app extends its full support to the tablet as well and works well on the nexus 10 as well.

Other than this you can also customize the features of the launcher to match everything that you want it to do.

The objective of the Action Launcher Pro app is to customize the usage of the widgets and escalate their usage highlighting their core features.

This is an undiscovered app with a fair rating of 4.2, and is particularly appealing to the niche segment of Android users who love experimenting with highly sophisticated add-ons,  widgets and themes that make their user interface stick out above the rest.