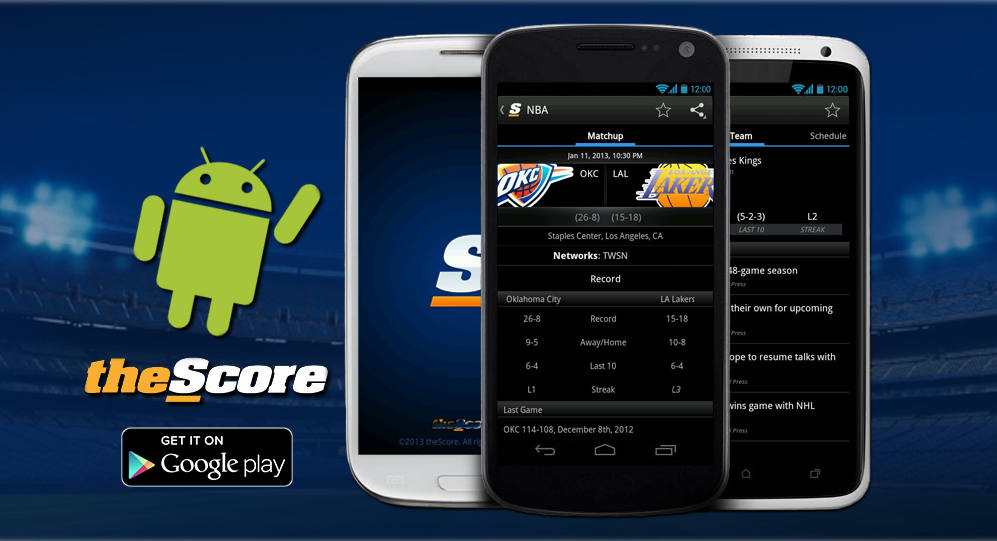 Bitten nails, brow beating, shouts, howls, chants and songs of praise are all a common sight of diverse excitement that embody the spirit of the quintessential sports fan. For a diehard sports fan that is entranced with the play-by-play action of every game, his fixed place will be the edge of his seat. However, in this generation, the television screen in front of the sports fan is now replaced by a device in the hand – smartphones.

That’s where theScore app for Android steps in to take the sports fan experience to the next level. It is truly the ultimate games app that has everything in it! From basketball to baseball, and from racing to Mixed Martial Arts. It’s a nail biter of an app that’ll keep you glued to it for hours. theScore acts like a magnet as the user never lets go of it till the end of the game, spending more time on the app. Job half done!

Here’s a detailed exploration of how the app functions and its basic set of features.

On opening the app it gives you a list of sports leagues to choose from and offers a detailed coverage of the best leagues in the country. Those being: 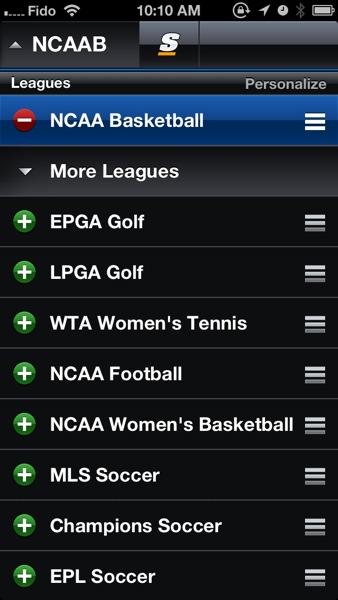 It extends its coverage to global sports as well be it in Golf, International Soccer, Cricket and Tennis.

The user can create his own fantasy team with his fantasy players to compete in a virtual tournament with other diehard sports fans and their fantasy teams. He can track all his favourite player stats and team stats all in a nutshell without having to go the long way as it is customized for the user’s preferences.

The new user interface designed especially for Android gives real time scores and the user can follow their favourite team and flaunt their knowledge of all the scores and the analytics of their preferred game. The scores may be conference wise, division wise, or overall depending on the game. 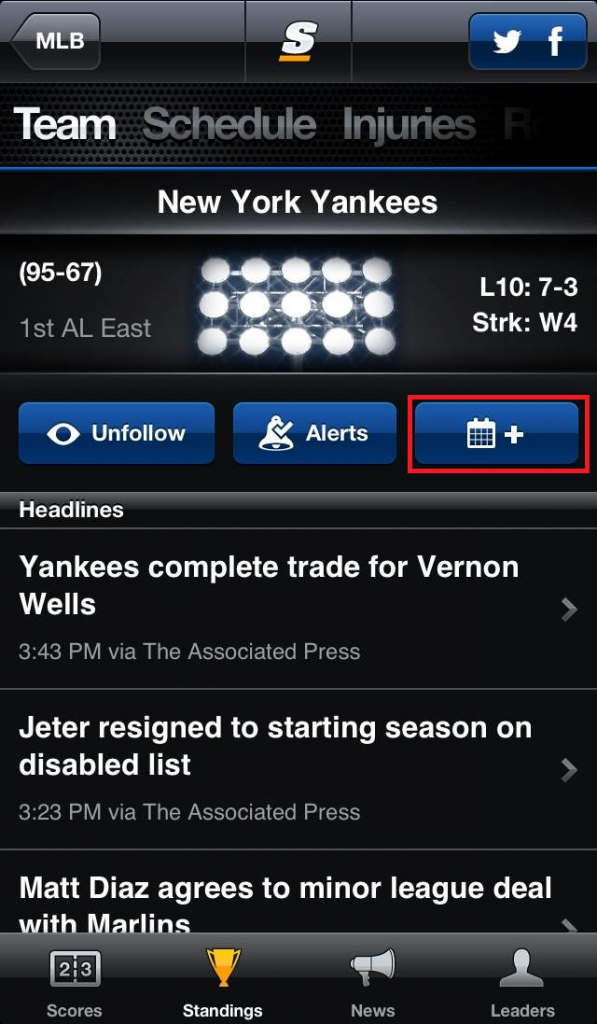 He can also dive straight into the game from the previous day by simply sliding his finger across the screen. He’ll see

ü  the stage of the game

ü  teams standing in the tournament

ü  leaders of the tournament and their tats

ü  News around the game

The user can set reminders and alerts for when a game is about to start or when a game is ending. He can do this by accessing the game calendar. This doesn’t end there. The app extends this feature to alerts provided to you when a goal is scored, when a home run is hit, when the game’s first three-pointer is scored and whatever the status of the game may be.

The user can ‘follow’ a particular league for deeper insights into the game. 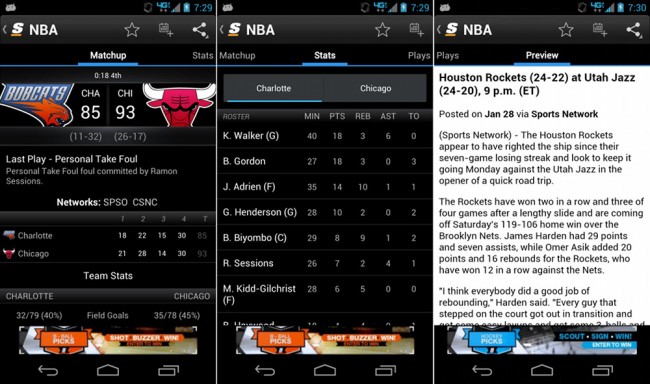 This app redefines team alerts and gives you by far the best and easiest access to everything relating to world sports in your hand.

With a respectable 4.3 star rating, theScore app is the ultimate sporting experience for sports fans. Download it today and see for yourself. You won’t be disappointed.