6) Heroes of Order and Chaos (Free) 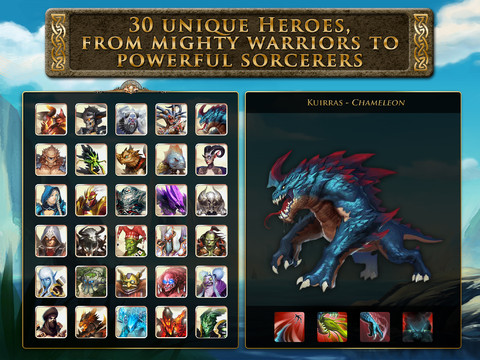 Gameloft claims that it was inspired by World of Warcraft when it created Order and Chaos Online, and the resemblance was obvious. Although Order and Chaos Online remains one of the most popular mobile games available today, Gameloft wasn’t done there. They decided to try to create the world’s first mobile MOBA game (a MMOBAG?) – or at least the best one created so far.

MOBAs, for those who don’t know, are Multiplayer Online Battle Arena games where players choose a character and battle against other characters with friends. Popular MOBAs include DOTA and League of Legends.

It remains to be seen if Heroes of Order & Chaos can recapture the magic of games like DOTA and LoL, although it’s certainly making an effort. Android players choose a side with up to four other players and use special powers and items to overcome enemy players as well as NPCs and strongholds.

Heroes of Order & Chaos for Android can be downloaded here

As you probably guessed immediately from the name, Dragon Slayer is most definitely a fantasy game. Players attack dragons with spells and the game is mostly magic-based. Like many free Android games, Dragon Slayer features an in-app payment system that allows users to get an edge over their fire-breathing competition.

Check out Dragon Slayer on the Google Play Store here 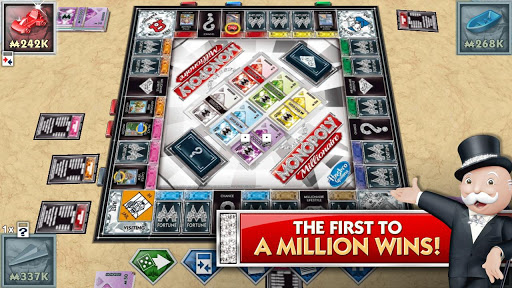 Since you probably don’t want to spend 8 hours hunched over your phone, Monopoly Millionaire is designed to make games go by as fast as possible. No more waiting around for your Aunt to figure out what kind of crappy trade deal she’s going to offer you. With Monopoly Millionaire on Android, it’s go, go, go.

If you really like Monopoly Millionaire, then you can even pay for a few frivolous add-ons like Dreamland Properties or upgradeable movers. The game itself is currently on sale for 80% off, or $1.

Tower defense games are as old as the internet. There’s something exhilarating about defending a stronghold against waves of enemy invaders, and that’s exactly what Toy Defense allows you to do. Toy Defense pits your mighty tower defense skills against waves of advancing toy soldiers. There are 24 different levels to work through, and players have a number of different tools at their command, including repairmen, tower resurrection, and a power-up that allows you to squash enemies with your finger. 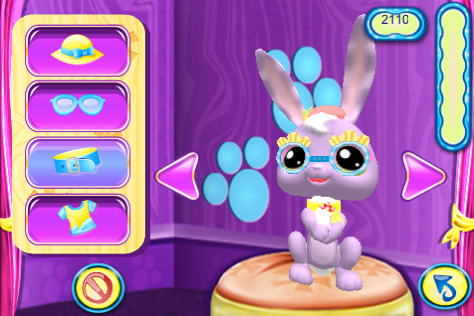 If the games above seem too violent or ‘boyish’ to you, then here’s a refreshing change: Littlest Pet Shop. Littlest Pet Shop is like a mix between Pokemon and Neopets. There are 150 different pets to collect, including cats, bears, and other cute critters.

Players get to build houses and play areas for their pets as well as wash them and feed them. The game is more fun than it sounds, and you can also show off your pets to other players by traveling to their towns. There are a number of fun minigames that make washing and feeding pets as enjoyable as possible.

Card-based mobile games like Rage of Bahamut are extraordinarily popular on Android and iOS. And copycats like Transformers Legends aren’t half-bad either. Transformers Legends combines the popular world of Transformers with card-based combat. The game features surprisingly good artwork and designs and players can fight their friends (or enemies) in 9v9 battle royales.

And of course, no free Android game would be complete without the ability to pay your way to victory. Transformers includes a payment system that users can use to buy cards and other items.