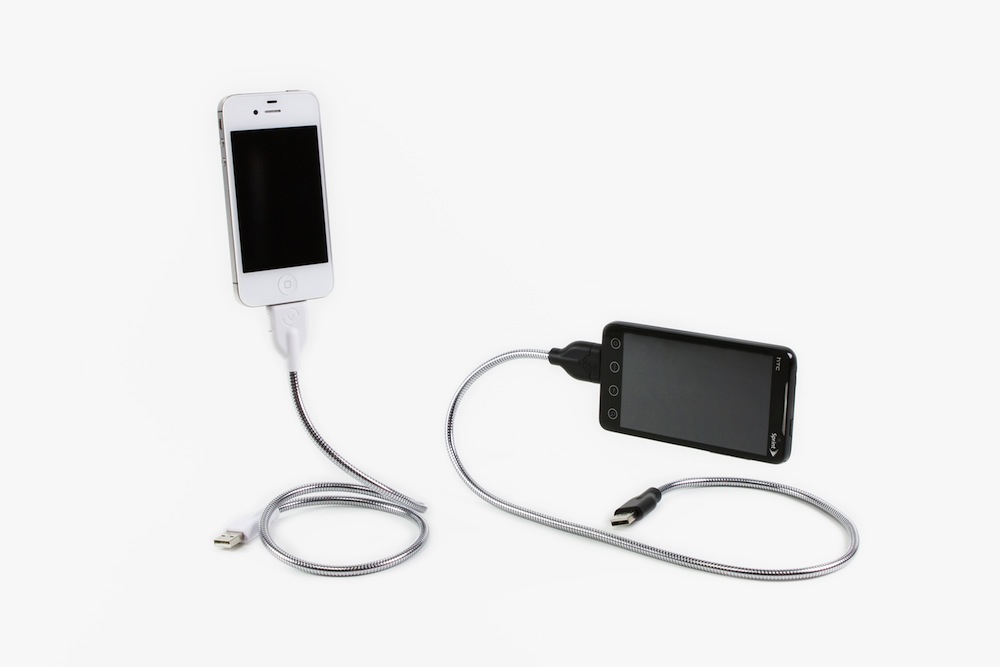 The unfortunate truth about today’s superphones is that most of them need to be charged about once every 12 to 18 hours. Some phones take longer than others to charge, which can be frustrating if you’re just trying to top up your phone’s battery before a night out.

Are some charging methods faster than others? Why do some phones charge more quickly than others? Today, we’re going to answer those questions and explain how to maximize the charging potential of any Android.

Many of us charge our Androids over USB ports. Some homes today even come with USB ports alongside electrical outlets. However, you may have noticed that charging your phone via USB on your PC is slower than charging it via other methods.

That’s because USB ports have different amperages. An average USB wall charger is generally between 0.5 amps and 2.1 amps (A). Meanwhile, the standard USB 2.0 port on your PC features a .5A connection. If you have a USB 3.0 port, it may have a .9A connection, which is still generally less than a standard charger.

However, max amperage isn’t the only thing that factors into USB charging. In fact, your phone decides exactly how much power it wants to draw. When a phone is connected to your PC and transferring data, it tends to request less power than if it were simply charging through a wall socket, which is obviously why it tends to take longer to charge your Android through a computer than a wall socket. 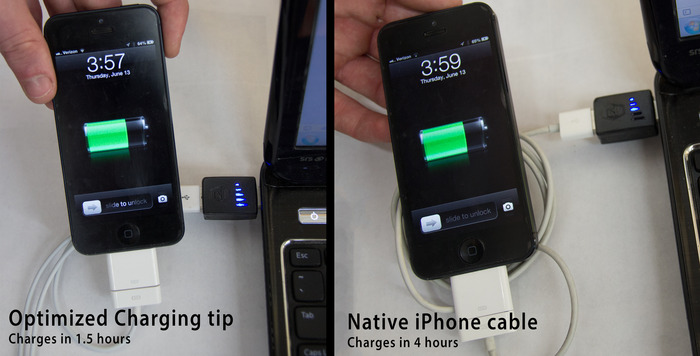 The different USB power negotiations result in some weird quirks. For example, charging an iPhone on a Mac will allow the iPhone to charge at the maximum amperage, but plugging the iPhone into a PC will cut the amperage in half, doubling the amount of time it takes to charge.

The same thing happens when you plug an Android into most Macs and PCs: instead of using all 5 watts of its charging power, the Android tends to only draw half of that amount or less.

Why? The difference has to do with varying standards across devices and differences in the way phones communicate with operating systems. But the point is: you need a faster way to charge your phone.

Want to know exactly how long it will take to charge your phone? 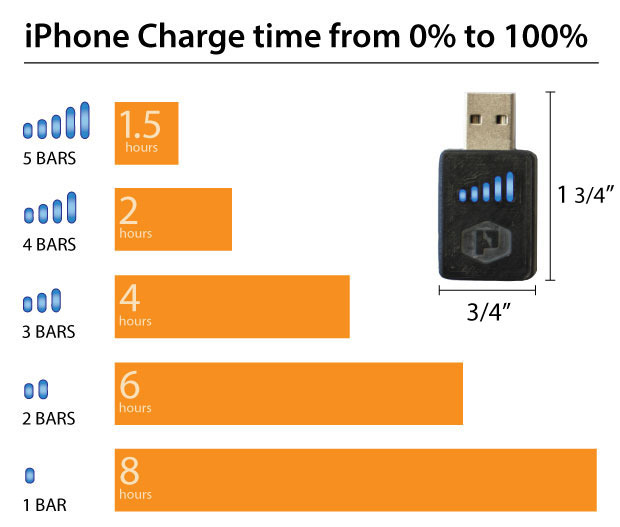 A nifty new gadget aims to speed up the rate at which people charge their phones. That gadget is called the Practical Meter, and it recently underwent a successful Kickstarter campaign that reached its goal within just days (the initial funding period was set for a month).

The Practical Meter shows exactly how long it will take to charge your smartphone and it also maximizes the amperage available through a specific USB socket. It’s a safe, easy, and practical solution to Android charging problems. Here’s how it works:

-When charging your phone, you plug the Practical Meter into the USB port on your PC and you plug your phone charging cable into the other end

-The Practical Meter has a five bar light display on the top that displays how quickly the device is charging (1 bar is the slowest speed, while 5 bars is the fastest speed).

-The maximum charge rate for a smartphone is 5 watts, and each bar on the Practical Meter indicates 1 watt of power

-After determining the rate at which a smartphone charges in different devices, you can use an included cable package designed specifically to maximize power transfer at a rate of 5 watts 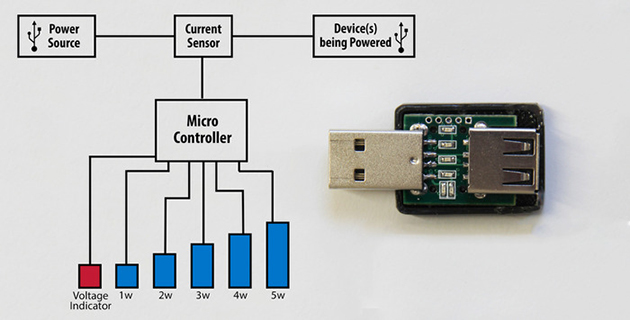 You don’t need an engineering degree to use the Practical Meter. It’s simple and effective and is guaranteed to shorten the amount of time it takes to charge your device.

There’s currently no way to check if your phone is charging quickly or slowly. Thanks to the Practical Meter, it looks like that’s about to change. Check out the Kickstarter campaign for the Practical Meter here and order yours today.