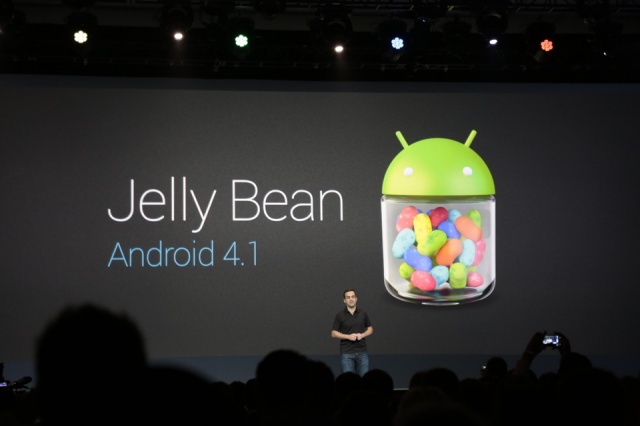 It didn’t take long for the Android community to root the new Android 4.1 Jelly Bean operating system. While the update still hasn’t rolled out to most phones yet, a member of the XDA-Developers forum named Bin4ry has released a small script which is able to root “nearly all” devices running Ice Cream Sandwich and Jelly Bean.

Bin4ry is adding and tweaking the code on a regular basis, which means more devices are being added. So far, members of the XDA Developers forum have confirmed that the following Jelly Bean devices have been successfully rooted with the script:

It’s also expected that the script will successfully root Jelly Bean devices from other manufacturers. In fact, users of most Android smartphones and tablets running Jelly Bean should have no problem rooting their devices using this script.

How does this Jelly Bean root work?

The new Android Jelly Bean root takes advantage of a remount timing issue. Bin4ry wrote a script which accesses Android’s “adb restore” feature and exploits the remount timing issue within. For those who aren’t familiar with the in-depth details of the Android operating system, rest assured that this method will safely give users root access to their device.

ADB restore is Android’s built-in restore function. It’s paired with the ADB backup function, which allows Android users to restore access to their files, folders, apps, and settings if something happens to the device.

Thus far, the only problem encountered with the script is quite minor. Users of the Sony Xperia T, S, P, and similar phones will find that the “adb restore” feature is not actually on their phones. Instead, Sony added an app called Backup&Restore that is unique to these devices. Bin4ry’s script gives users the ability to choose which type of phone they’re dealing with.

What does this mean for the average Android user?

If you own an Android smartphone or tablet that is currently running Ice Cream Sandwich or Jelly Bean, then you can download the script posted in that thread and use it to gain root access to your device.

Will this Jelly Bean root wipe my data?

There are two ways to perform this Jelly Bean root:

Normal Mode: The Normal Mode version of this script will not wipe user data in any way, shape or form

Special Mode: Special Mode could wipe out your data, but it doesn’t always happen. In addition, all data should be accessible using the Android rollback feature if it does get deleted.

No matter what mode you choose, Bin4ry has worked hard to create this script for the Android community. Check out his thread today and, if you want to buy him a beer, you can donate through his XDA Developers forum profile page.