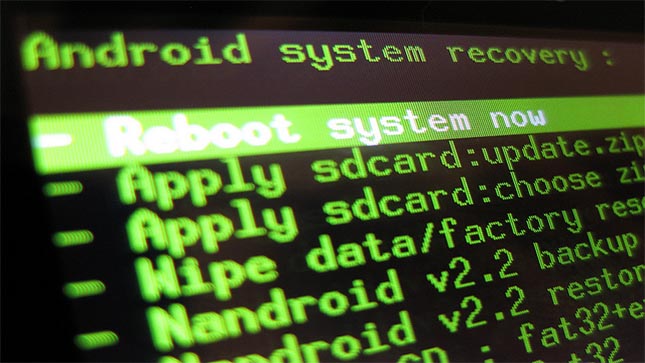 That’s right: the next Android update is actively in development and should be released within the first quarter or second quarter of 2014. Unfortunately for users of rooted Android devices, Android 4.5 could be a devastating update. 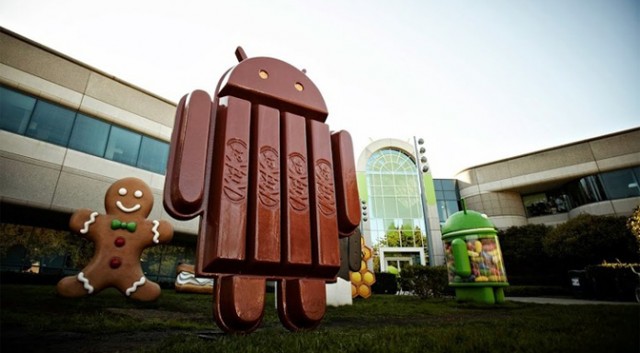 Why? Well, according to a new report from ChainFire on Google+, Android 4.5 has some serious issues with the way it handles root-only apps.

Specifically, the source code problems include:

-Not all root-only apps do this, but a large number of them do

-This effectively breaks root-only apps, but it’s something that can be fixed with an app update

-ChainFire is encouraging root-only app developers to update their apps and add one of the following solutions:

-Extract and run from memory or rootfs

-Pipe commands directly to su instead of writing to a .sh first

-Forcing a context switch to a non-unconfined domain by way of su parameter or runcon, etc.

So yeah, if you know what any of those words mean, then maybe go and do those things. Got it?

ChainFire arbitrarily named the update Android 4.5. It could actually be Android 5.0 or Android 4.6 or anything else. We just don’t know at this point. The only thing we do know is that it hasn’t been released for any Android devices yet.

The good news is that this update probably will not permanently destroy your precious root-only apps. However, root-only apps that aren’t frequently updated could be in trouble. Other root-only Android developers, meanwhile, may already be working on updating their apps right now.

You can check out the changes on the AOSP here: