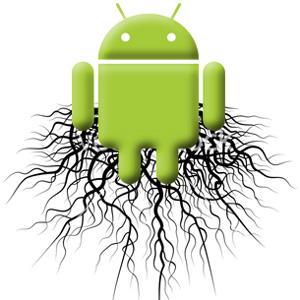 The writer talked about how much superior the rooted Android experience was. He praised custom ROMs for delivering faster performance and an overall better experience than what the original manufacturer or operator intended.

If you need to learn more about the benefits of rooting an Android device, just look at the top of this page. Rooting provides an enormous number of benefits to users, including everything from new apps to better keyboards. Popular custom ROMs like CyanogenMod even have the same level of support as most Android operating systems – and they’re often updated on a more regular basis.

But does it actually make sense for companies to start selling pre-rooted Android devices?

There aren’t really any downsides to rooting your Android. However, the only problematic thing about rooting Android is how complicated the process can be on some operating systems. Users who want to root their Android often have to follow a 20 or 30-step process on some obscure website, only to find that their phone won’t turn on at around step 19. 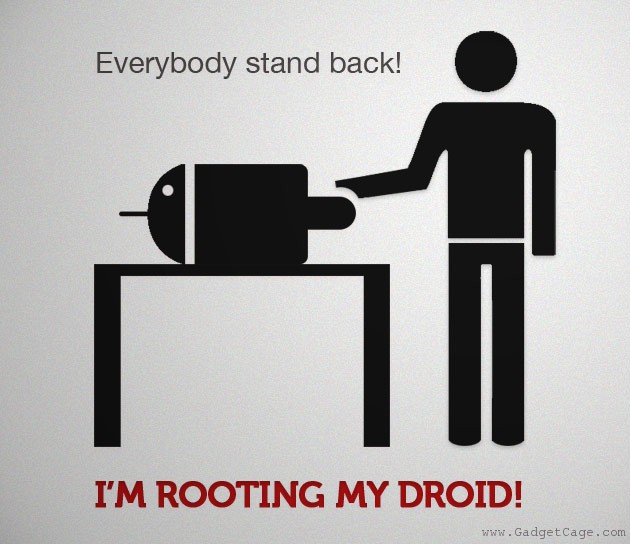 In short, rooting is complicated when you try to do it yourself, and you risk turning your expensive Android smartphone or tablet into a brick. This turns many users away from the process and towards automatic rooting programs like One Click Root.

However, there is no doubt about the benefits of Android rooting. Here are a just a few of the most popular reasons why users root their Droids:

-Download alternative keyboards that are often better than the default keyboards

-Tether your Android to Wi-Fi and Bluetooth 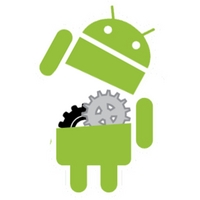 The problem is that it wouldn’t be a legitimate business. Manufacturers like Samsung discourage users from rooting their phones because it would chip away at the money they make from their app store and other premium features that are found on Samsung Android devices. In Samsung’s eye, rooting a smartphone or tablet means using that device in a way that it is not intended.

Other hardware manufacturers have similar opinions: if users uninstall their default Android operating system, then companies like Samsung and HTC lose money.

But most users agree rooting is a good thing. It unlocks the full potential of an Android device and allows users to have freedom over the ways in which their device is used.

So, instead of following an obscure forum thread about rooting Android, you can easily root your Android in ten minutes or less by downloading One Click Root today.