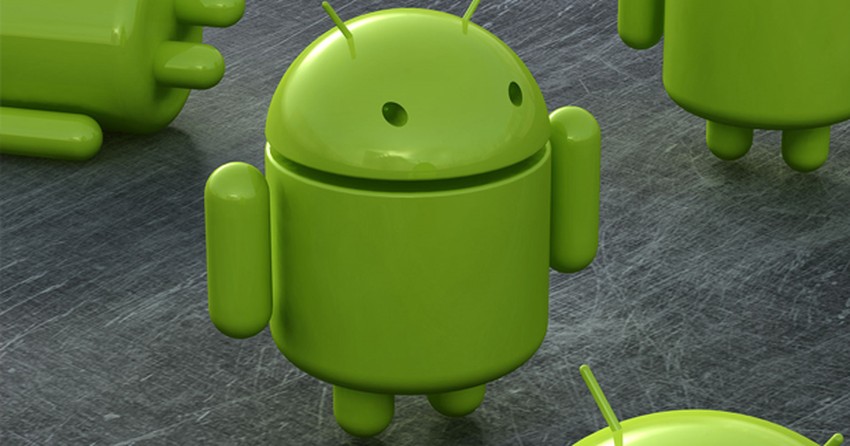 The mobile device here, mobile device there, mobile device everywhere! Everywhere you look, every street you walk, even every cranny and every nook, you’ll find people holding, talking, looking at and fidgeting a Phone or Tablet.
Who could ever resist the handheld marvels? These devices are jam-packed with functions and features on could ever need, from the basic calling and texting to the web browsing and video streaming, to shopping and booking even online gaming, these little buggers have it all! Devices such as Android Phones and Tablets already gives us a great amount of sheer awesomeness not just in its sleek and future feel but also in its functionality in our everyday lives. But ever wondered if you could make these awesome pieces of technology more awesome? Well wonder no more, Rooting is here to settle your score!

Rooting is a process in which Android Phone, Tablet and other devices running on Android OS users are allowed to access features and bypass limitations set by the device’s  manufacturer or carrier, in other words Rooting allows you to take full control on your Android Device. Yay! But what can a Rooted Device do? Well, there are lots of things you can do with your Rooted Android Device, let’s start with removing Bloatwares. What are bloatwares? Bloatwares are apps that are pre-installed in your Android device, which takes much of your device’s memory and most if not all of these apps are of little use or of no use to you at all. Trying to remove these memory sucking apps often causes frustration to users because they can’t be removed, but by rooting your device, these pesky apps can be removed “just like that!”

Another good thing about rooting your Android Device is that you can install very useful “root only Apps”. A few of these “root only App” is Greenify, it’s an App which allows you to extend you Device’s battery life by detecting battery hogging apps in your device and gives you the option to turn them off. Another is Addblock Plus, Addblock Plus as by the name implies blocks and disallows those annoying ads which randomly pops out while you’re browsing the web, watching videos and even using your Device’s apps. Next is Titanium Back-up, which allows you to remove bloatwares, freeze apps (Titanium back-up disables apps you are not using but don’t want to delete to prevent them from auto-running hence giving your device extra processing power) and backup your files more efficiently than the Device’s built-in backup feature.