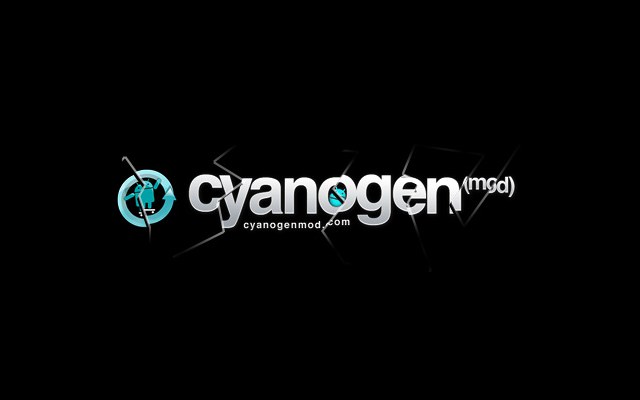 The team behind the world’s most popular custom ROM for rooted Android recently announced the latest update to the platform. The CyanogenMod team recently posted this update on their official website announcing the release of CyanogenMod 10.1.0

Most existing CyanogenMod 10 users will be able to download the upgrade. If there is an existing RC (Release Candidate) for your device, then you can expect to install CM 10.1.0

The only devices excluded from this update are Tegra 2-powered devices and several Exynos-based Samsung handsets. However, a CM version for these devices may be added in the near future.

As for new features, this latest ROM update features the usual mix of usability enhancements, bug fixes, and a small number of new features. Check out a 23 second video of one of those new features below:

Along with announcing the release of the latest version of CyanogenMod, the team announced what they have planned for future versions of the ROM. Future updates will add:

-“Many new and exciting things planned for the remainder of the year, just wait and see what we will do next!”