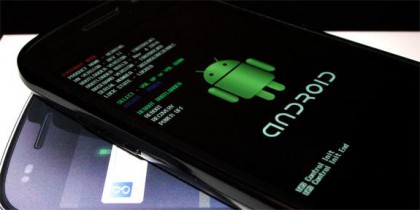 A few years ago, terms like ‘rooting’ and ‘jailbreaking’ had nothing to do with smartphones. If you told someone that you ‘rooted’ your phone, they might have thought you planted your cell phone in your garden. Or if you talked about jailbreaking, people would turn on their TVs to look for news about a prison escape.

Today, most mobile users have at least heard these terms – even if they haven’t actually rooted or jailbroken their phones. And the issue of jailbreaking and rooting has become so well-known that the folks behind the Digital Millennium Copyright Act decided to take a look at the matter.

This past week, rooting and jailbreaking briefly became national news when the DMCA was altered to include exceptions for smartphones. In other words, rooting Android smartphones is now 100% legal, as is jailbreaking.

This isn’t a completely new development. The DMCA first looked at rooting in 2010, at which point it was deemed legal for “end users” to “circumvent restrictions” on their phones through either jailbreaking or rooting.

So what’s the difference between that ruling and the ruling decided this past week? Well, the wording of the DMCA has been expanded to comprehensively include any type of rooting or jailbreaking performed by users:

So if you want a non-legalise summary of that text, it basically says users can run any software on their phones as long as that software was not obtained illegally or is being used to perform illegal tasks. Just to be clear, you can’t legally root your Android and then pirate a bunch of premium apps.

As with most aspects involving the DMCA, there are some strange and confusing exceptions to this law. For example, any smartphones sold after January 2013 cannot legally be unlocked. Remember – unlocking involves removing carrier restrictions on a phone for use on an alternative carrier, and it’s generally only a concern for iPhone users who face restrictive carrier locking.

But what about Android tablets?

Up to this point, clever readers have probably noticed that we’ve only referred to Android smartphones without mentioning Android tablets. That was done on purpose: rooting Android tablets is not considered legal under the DMCA.

What? How is smartphone rooting legal but tablet rooting illegal? Good question. Here is the DMCA’s ruling on the matter:

So, to once again translate that out of legalise, the folks behind the DMCA just couldn’t firmly nail down what a tablet is, and the term was too “ill-defined” to be included into something like the DMCA. The DMCA didn’t feel that tablets were completely different than smartphones. Instead, they simply felt that a wide range of electronic devices could be argued as tablets, in which case the broad definitions could end up harming consumers.

Exceptions to the law 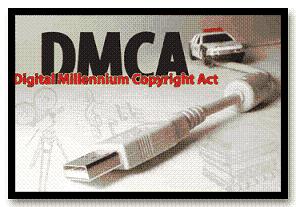 -Smartphones can legally be unlocked until January 26, 2013, at which point the process will be declared illegal for the next three years

-Since consumers can now buy unlocked phones, the need to unlock phones manually is a problem of the past according to the DMCA

-Some tablets, like the Nexus 7 and the soon-to-be-released Nexus 10, can legally be rooted because the manufacturer has approved the process

-The DMCA was created in 1998, when most of the world was still using dial-up internet connections

Should you be worried?

Of course, if you’re worried about the police kicking your door down after they discover you rooted your tablet, then you may have paranoia issues. After all, nobody has yet been charged with rooting or jailbreaking their tablets and smartphones, and tracking down the hardened criminals who do choose to root Android is basically impossible. 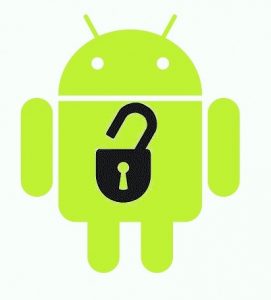 So don’t worry about the new exceptions to the DMCA. Because just like most other aspects of the DMCA, laws are changed every few years, and a harmless activity that is illegal today might be 100% legal in the future. As AndroidPolice.com states, the DMCA is more reactionary than preventative.

So to sum up everything from the DMCA ruling:

-Rooting and jailbreaking smartphones is legal