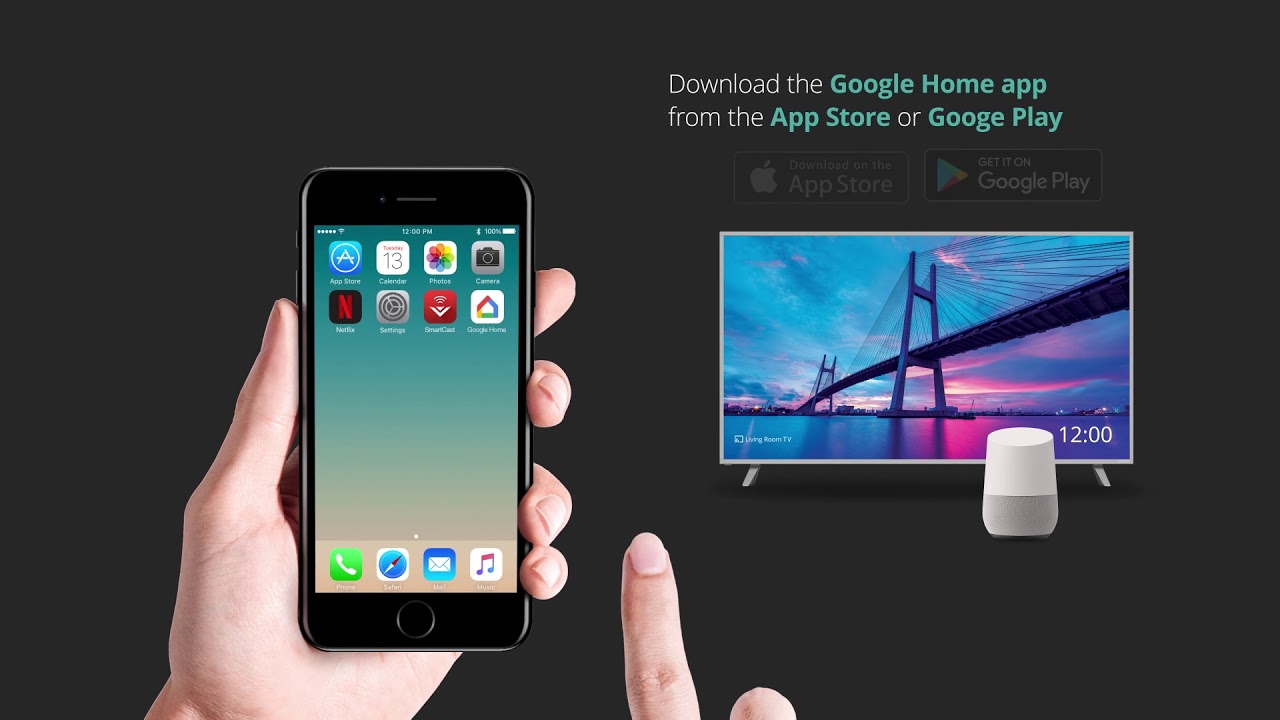 If you don’t have time to watch the TV, Google Assistant will keep you updated on the current events. Simply say, “Hey Google, play the news” to your Android phone or any Google Assistant-powered device, it will give you a collection of audio clips of the newest topic the AI thinks you are interested with.

This comes handy at first, but if you use it daily, the Google Assistant will keep showing you the same audio clips over and over again. While this is not that big of an issue, Google is making the first move to improve Google Assistant audio news before someone complains.

For the past few years, Google has been working to improve the Google Assistant and we’ve seen a lot of improvements of the AI since last year compared to this year. Now, the company is working with several news publications to improve audio news and to better cater to the users.

According to reports, the company is already ready to roll out a test of the said updates in the US.

So, the Google Assistant audio news update basically works this way. If you ask for the morning news, it will tell you the latest updates on a certain topic of your interest. If you ask Google Assistant again later in the afternoon, it will detect everything the AI has already played to you and will exclude them from playing again. In short, no more redundant news.

Google has been working with this new technology and partnered with several publications around the world such as South China Morning Post, Associated Press, Universo Online, Hollywood Reporter, and sixteen more publications.

Another fun feature is that users can already choose the specific publications they want to hear news from. So, if you’re a loyalist to a certain publication, simply customize the settings. Additionally, this feature is just the start. Google revealed that they are working on further improving this feature by letting the Assistant deliver the news and information the way the specific user likes it.

Google is also not bias on the chosen publications. In fact, the company created an open specification for other publications to participate. Other publications can submit content for inclusion in the new Assistant as long as it is written in English.

How to set up Google Assistant

If you don’t know how to set up your Google Assistant yet but badly wants to read the “Good Morning” bulletin you can follow these steps.

You can also toggle whether to end your summary with narrated news reports, music playlists, radio stations, audiobooks, podcasts or no audio at all.

Once you’re done, all that’s left is to say “Good Morning!” to Google Assistant and it should display today’s weather forecast, calendar reminders, and a preview of your work commute.