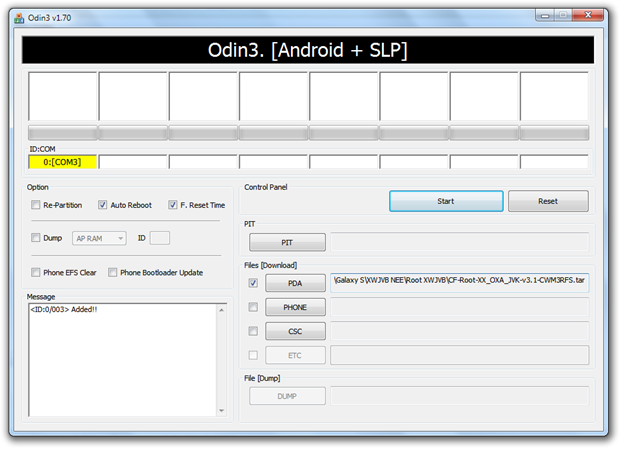 The Nexus 9 had scarcely been on the market for a few hours before Chainfire had already rooted it.

The world-famous Android rooting expert released the Nexus 9 root on his official site, Chainfire.eu. You can download the root file here.

Rooting the Nexus 9 is surprisingly easy (for you, not for Chainfire). To root your Nexus 9 the day it arrives in the mail from Google, follow these steps:

That’s it! Are you planning on buying a Nexus 9? Want to root it from the moment it arrives in the mail? Thanks to Chainfire, you don’t have to be chained to Android 5.0 Lollipop any more.