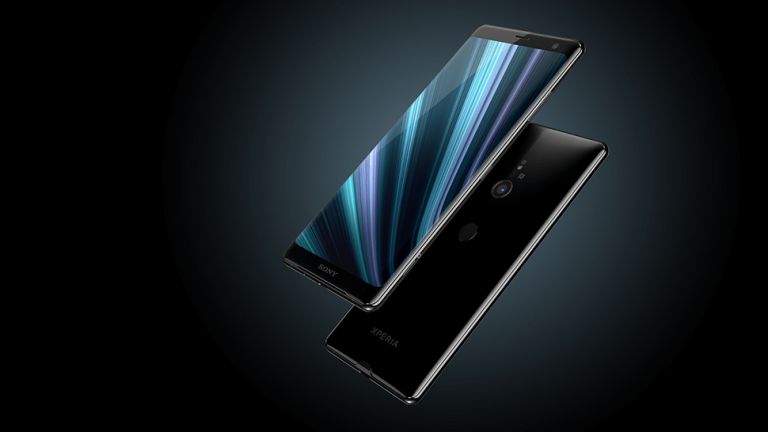 OnLeaks, a frequent and smartphone leaker, posted a 360-degree render based on CAD files of the upcoming Sony Xperia XZ4.

Sony has not announced the Xperia XZ4 yet and did not confirm that the leaked photos are indeed the XZ4, but it most probably is.

The leaked photos show that the upcoming flagship looks very similar to the XZ3 with only two noticeable major difference.

Sony Xperia XZ4 has a triple camera sensor at the back and lacking a fingerprint scanner at the back. We don’t know the specs of these sensors yet. However, knowing that Sony has upheld its media reputation for a long time, the photography features of the phone is expected to be great.

For the fingerprint scanner sensor, we expect that Sony will have it side-mounted. It is also possible that it will be placed in-display to keep up with the latest trend. OnePlus and Samsung are already using the technology, so why not? There is an unknown button at the lower right side of the CAD Render but we are still uncertain whether it’s the fingerprint sensor or the headphone jack.

The physique of this new Sony Xperia phone is slightly taller and thinner than its previous version. The phone’s dimension is at 166.9 x 72.4 x 8.2mm (pretty tall) with slim bezels and no notch. This means a bigger OLED screen at approximately 19:5:9 aspect ratio and possibly equipped with wide-angle photography.

A USB-C port is visible and as mentioned above, we are still uncertain whether a headphone jack is present. There is a small chance that Sony will include a headphone out of the box but will have a unique port because the company has a tendency to do this like in the past.

There are no words yet regarding the other specs such as processors, storage, battery, and what’s something special about the XZ4. The good news is since it is expected to launch on MWC 2019, more details should come out soon.

But we’ve got a good vibe that the Xperia will be powered by an Octa-Core processor with 6GB of RAM and 4000mAh battery. And, of course, on Android Pie operating system. The graphics should be backed by Adreno 630 GPU and a storage of at least 64GB expandable up to 512GB.

As for the pricing, we expect the XZ4 to be more expensive than the XZ3 since it is equipped with a triple rear camera. XZ3 arrived at $900. If you’re looking forward to buying the upcoming Sony Xperia XZ4, prepare at least $1,200.

Again, these are just hints, so don’t get your hopes up. We’ll keep track of the latest news regarding the Xperia XZ4 and will provide constant updates.