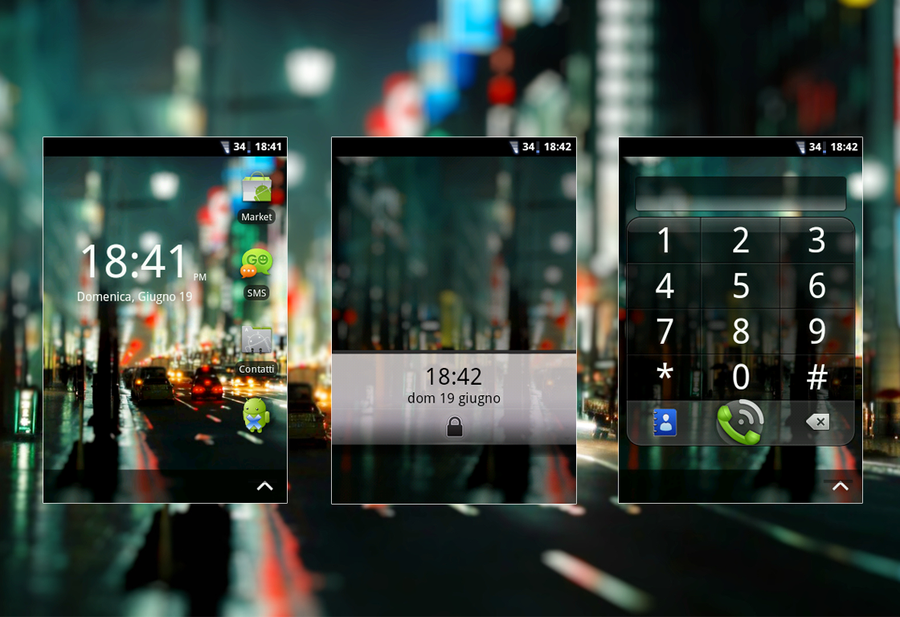 Here at the One Click Root blog, we’re passionate about custom Android ROMs. Many popular ROMs – included the king of the ROM market, CyanogenMod – simply offer a more complete Android experience than anything that manufacturers or Google have released.

Custom ROMs offer a range of benefits, including the ability to overclock a device and improve its battery life, among other things.

D’sa downloaded “several gigabytes worth of ROMs each month”, saying that he became “quite addicted to the idea of getting a brand new phone every few weeks.” D’sa would download ROMs from the XDA Developers Forum, flash them onto his phone, and enjoy a completely new and unique user experience. 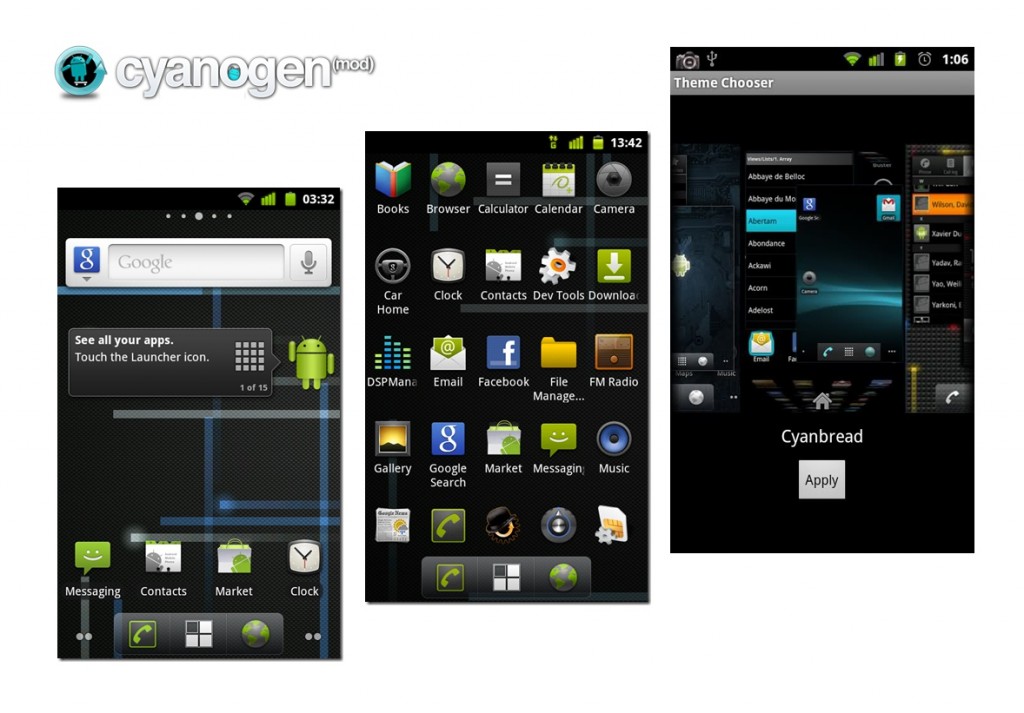 However, for whatever reason, D’sa eventually had a change of heart. He claims to have downloaded a few buggy ROMs that caused his device to freeze, and he ultimately recommends “all Android users to avoid them [ROMs] unless you are willing to accept the risks of testing their [the developers] work along with the benefits.”

In other words, the alpha and beta versions of the ROMs that D’sa downloaded were not up to his high level of quality, and despite the numerous disclaimers warning users against installing early versions of custom ROMs, D’sa decided that he’d review these ROMs as if they were a fully-fledged mobile OS anyway. 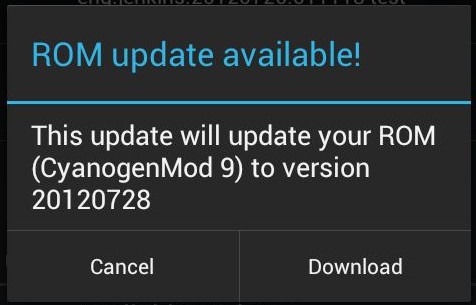 Commenters on the custom Android ROMs article didn’t take kindly to Francis D’sa’s assertion that custom ROMs were bad. One commenter said that the points made in the article were:

Another commenter made the valid point that D’sa was trying to download custom ROMs on a phone that wasn’t very popular to begin with. Popular Android phones receive the most attention from ROM developers and are often the first to be upgraded.

“I don’t agree with you at all. you are forgetting the fact that all the custom roms are free…there are many stable roms out there.”

Other comments are funny:

You can read all of the comments at the article here