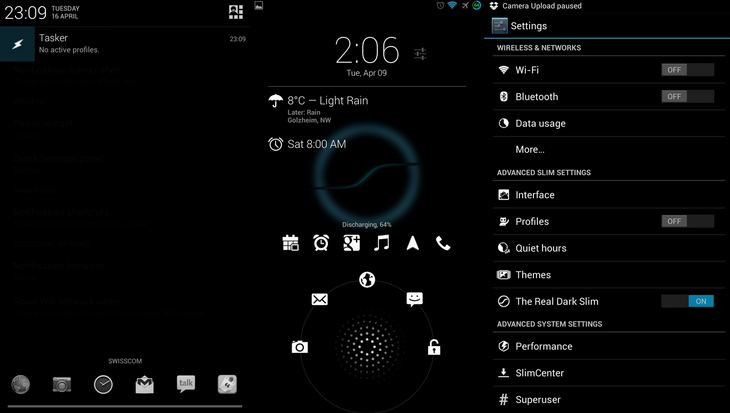 It’s 2017 and it’s time for a new look at the world of rooting. Is rooting still as relevant as it was in years before? Can you still gain a lot by rooting your Android?

We admit it: we’re biased when we say that rooting is still extremely important in 2017. But the facts don’t lie: more people rooted their Androids in 2016 than in 2015. The number of rooted Android users continues to see dramatic growth year over year.

Obviously, rooting is still popular among millions of Android users around the world. Let’s take a look at some of the reasons why.

In the early days of Android, rooting was hard. You had to download weird files from shady-looking websites. You had to follow poorly-worded tutorials written by somebody who spoke English as a third language.

In those days, there weren’t as many Android users out there, so finding specific support for your make/model was difficult.

Today, things have changed. There are millions more Android users in the world today. Android usage is at record numbers.

At One Click Root, we root your phone over the internet in exchange for a small fee. All you need to do is plug your phone into your computer, then get in touch with us.

Android users today don’t know how tough rooting was. Today, it’s as easy as downloading an .exe file from the internet.

4) You Still Enjoy All of the Benefits of Rooting

We’ve enjoyed valuable rooting benefits for years. All of those benefits are still relevant today. Key benefits include: 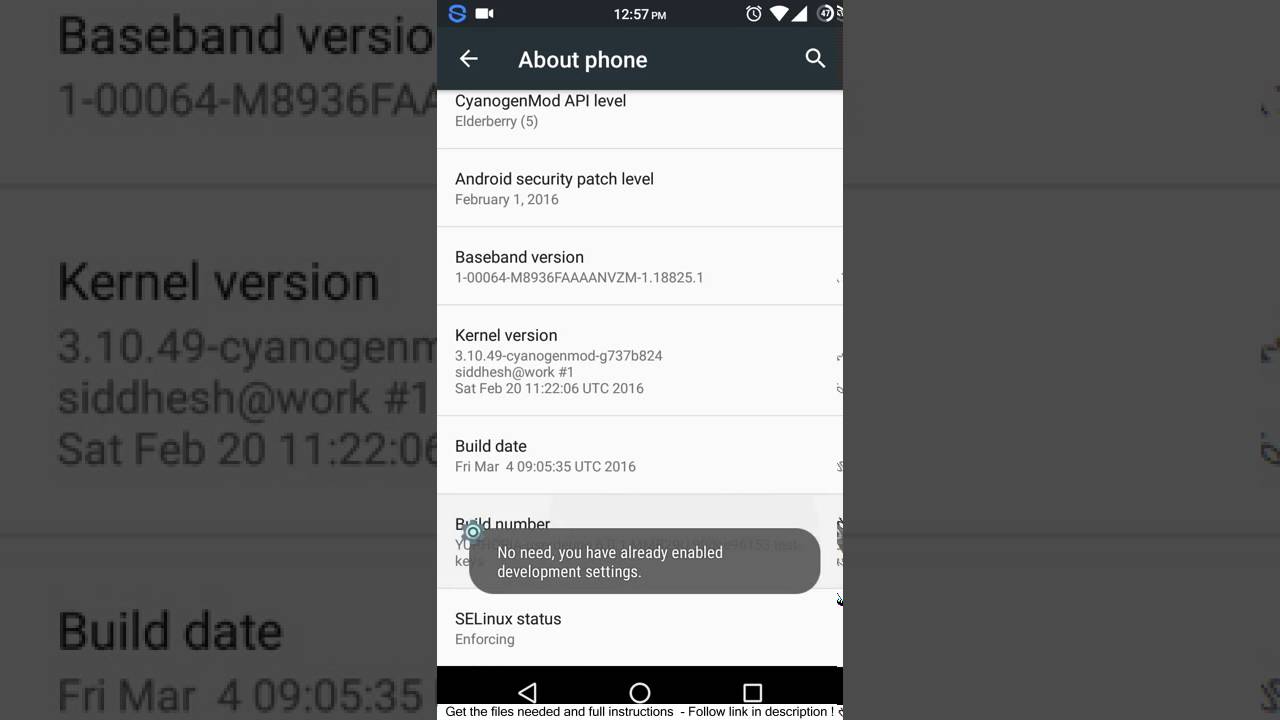 Some Android apps are “root only”. You can only install them on rooted Android devices. In 2017, it’s more common to see apps that are root-encouraged­, which means you can use them on non-rooted devices, but they work better on rooted devices. 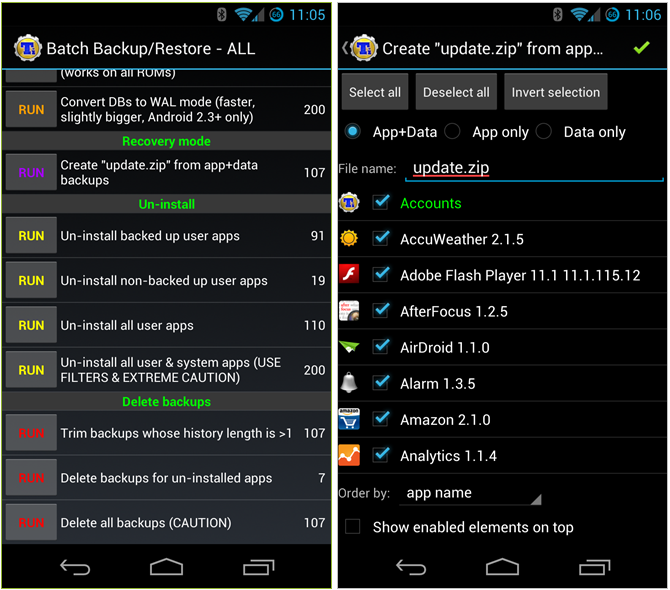 Here are just a few of the root-only or root-encouraged Android apps downloaded by thousands of people every day in 2017:

Whether you’re blocking ads across your entire device or you’re saving battery life, Android apps work better when they have root access.

2) The Risks Are Minimal

When you look up rooting information online, you’ll see some risks pop up. It’s true. Rooting Android does come with a small number of risks. However, these risks have grown increasingly smaller over the years, to a point where they affect fewer than 0.1% of Android users who attempt to root their devices. 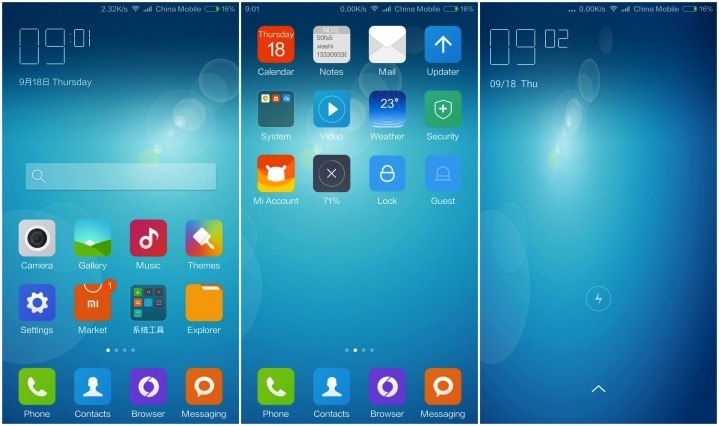 Worried about warranty coverage? Unrooting your phone is easy (One Click Root does it with a single click). You can make it seem like your phone was never rooted.

Worried about “bricking” your device? This used to happen. Today, however, it’s easy to find scripts and programs verified to work on your exact Android make and model, so the risks are minimal.

Whether you own an Android phone, a tablet, or both, it’s never been easier to find rooting methods available online. If you’re nervous about rooting, consider taking an old Android tablet and rooting it.

You’ll be surprised by how easy the process is. In fact, the overwhelming response you hear from people after rooting for the first time is, “That’s it?”. After you’ve rooted your phone, it boots back into your main home screen – the same one you’ve always used (same wallpaper, apps, and everything).

Ultimately, rooting isn’t for everyone. However, rooting is still incredibly popular in 2017. We don’t see that changing anytime soon.