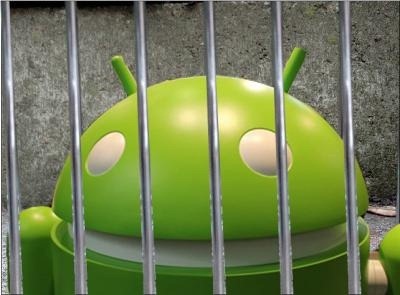 At One Click Root, we make Android rooting as easy as possible. But after rooting Android for the first time, you might be unsure what to do. How can you take full advantage of your powerful new device?

Today, we’re going to show you some of the best things to do after rooting your Android. Here are some things you can do on a rooted Android that you simply cannot do on a stock Android:

Whether you have severe OCD or you just don’t like clutter, you’ll appreciate the ability to remove bloatware on a rooted Android device. You see, every Android manufacturer has its own set of programs that it forces upon 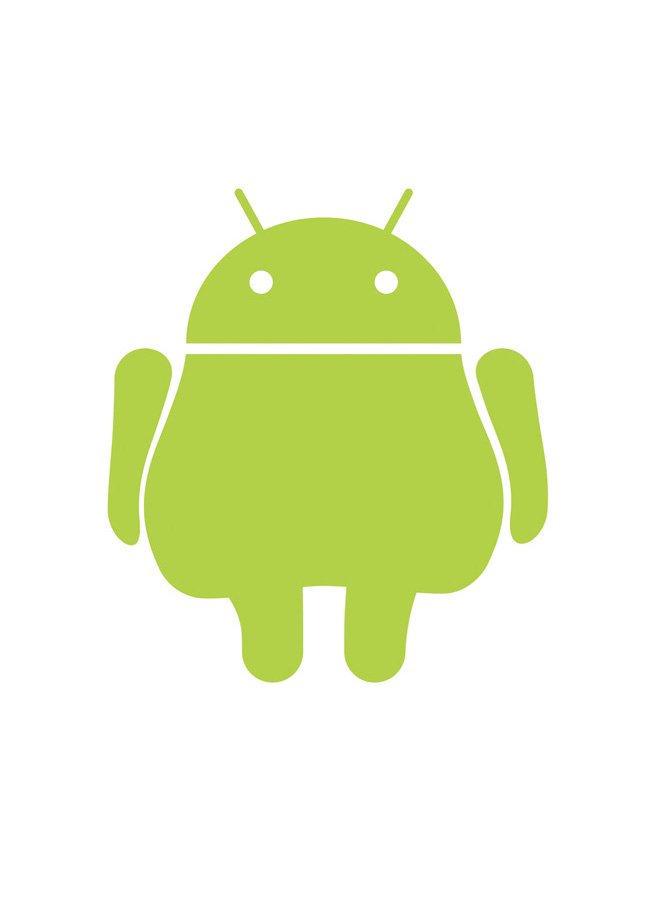 users. In most cases, the manufacturer thinks these programs are more useful than they actually are, and most users will find very little reason to use them.

These unnecessary extra programs are called “bloatware” because they fill up your system without actually doing anything useful. And, unlike third-party apps, these default programs are installed into your phone’s root directory. That means they can’t be removed on stock Android builds.

This is a problem, but fortunately, rooting is an easy way to solve it. Simply root your phone and then delete any files, apps, or programs that you no longer need. This will free up space, RAM, and processing power while giving you peace of mind.

There are some apps that you simply cannot use without root access. In fact, there are hundreds of such apps. Here are just a few apps that are considered ‘must-download’ after rooting Android:

-Titanium Backup: Instantly creates a backup of everything on your phone (including apps and personal data), allowing you to recover your phone in seconds if anything goes wrong. Without root access, a full backup is impossible.

-Move2SD: If you have an SD card, then you might want to use it for more than just personal file storage. Unfortunately, moving apps to your SD card is impossible without root access, and that’s why Move2SD is so useful. As the name suggests, Move2SD allows users to move any app to their SD card with the tap of a button.

-TheftAware: TheftAware is one of the most powerful Android security apps available today. It allows users to remotely control their Android unlike any other app on the market. Users can remotely wipe all data from their device, for example, call it, or even use the camera to spy on the thief.

-Wireless Tether: Many people root their Android simply to enjoy tethering. Tethering turns your Android into a Wi-Fi or Bluetooth hotspot, which means any other device can use your phone’s data plan to access the internet. This is very useful if you need to use a laptop outside of Wi-Fi coverage. 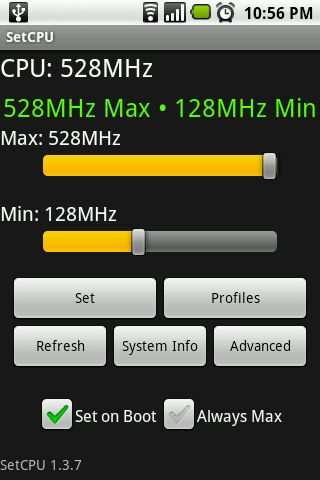 -SetCPU and other battery life apps: Another major advantage of Android rooting is the ability to unlock better battery life. With default Android builds, users can’t control their CPU. However, controlling CPU speeds can provide powerful battery life savings. And apps like SetCPU will automatically throttle your CPU when not in use, which means you can experience 25% longer battery life with no performance impact.

We could have included ROM Manager under the best root apps list above. However, it deserves a category of its own. With ROM Manager, swapping out new custom ROMs is as easy as possible. What are custom ROMs, you might ask? Well, custom ROMs allow users to modify their Android experience. They change the user interface – sometimes in drastic ways.

The end result is that users can experience a new phone menu system, app grid, desktop etc. whenever they want. And with ROM Manager, wirelessly downloading and installing new ROMs takes only seconds.

2) Preserve battery life unlike ever before

We already hinted at this in tip number four. After rooting Android, you can control exactly how much power it uses. So, when your Android isn’t being used, you can throttle its CPU speed to prevent it from draining battery life. Then, when you pick up your device and start to use it, this throttle is removed, allowing you to access the full power of your phone without compromise.

Apps like SetCPU and NoFrills all control CPU speed and battery life automatically. Installing either of those apps on a rooted Android device can result in powerful battery life optimization.

Downloading free apps from the Google Play Store is fun until you realize that most of them come with annoying advertisements. Nothing in this world is free, and app developers need to make money somehow.

I don’t mind skipping over in-app advertisements, but when apps start to send advertisement notifications to my Android, I get annoyed. That’s why one of the biggest advantages of rooting is the fact that you can instantly remove advertisements. 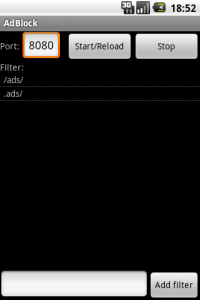 And removing advertisements on a rooted Android phone doesn’t just involve installing an ad blocker. Instead, advertisement-removing rooted apps completely block advertising websites from getting anywhere near your phone. These apps block certain domains where Android advertisements are known to originate, which means you won’t see advertisements when browsing through free apps and they certainly won’t show up in your notifications bar.