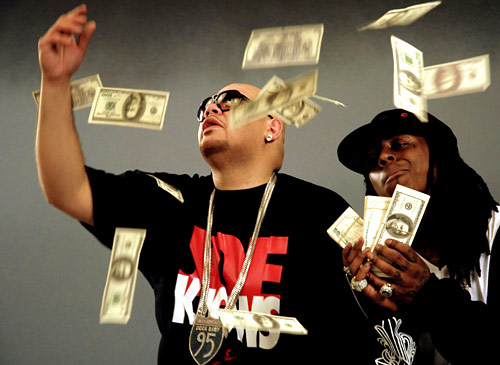 If you have ever purchased a book through Amazon’s Kindle store, then you might have received an email from Amazon today informing you of some good news. Today, Amazon sent out an email saying that its customers would automatically receive rebates on any books purchased between April 2010 and May 2012.

The amount won’t be significant for the average Kindle owner, but free money is better than no money. Customers will receive between $0.30 and $1.32 per every eBook purchased. Even if you’ve only purchased a few books during that period of time, it’s easy to appreciate free money, right?

Why is Amazon giving its customers free money?

A number of major publishers recently reached a settlement with Amazon in an anti-trust lawsuit. The settlement imposes restrictions on the publisher’s ability to set eBook prices when the eBooks are sold through third-party websites. The publishers are now forced to refund money to anybody who has purchased a digital book over the past few years.

If you’re a Kindle owner and you’ve purchased digital books from the online store, then you don’t need to do anything to claim your settlement. Instead, the money will be automatically deposited into your account, after which Amazon will send an email to inform you of the refund.

Ultimately, Amazon painted the settlement in a positive way in their newsletter. They ended the email by saying:

“We think these settlements are a big win for customers and look forward to lowering prices on more Kindle books in the future.”

It’s tough to find good news that doesn’t come with a catch. The catch in this case is that the court will need to approve the settlements, something that they won’t be able to do until February 2013. Another catch is that the refunded money must be put towards merchandise from the Amazon store.

In any case, it’s good news for Kindle users around the world.