SuperSU is one of the world’s most popular root-only apps. It acts like a security guard for your phone, helping you manage app permissions and ensure apps don’t overstep their boundaries.
SuperSU is a great way to ensure that malicious apps don’t have admin-level access to all levels of your device. At the same time, it lets trusted apps go about their activities without bothering them. SuperSU is a friendly security guard which walks softly and carries a big stick. 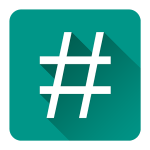 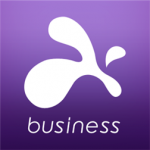 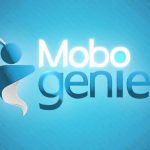 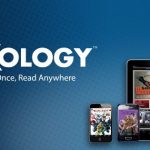 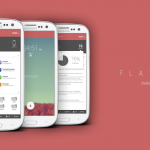 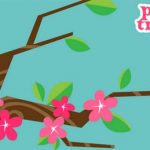 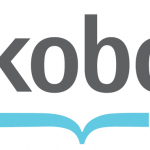 SuperSU is one of the world’s most popular root-only apps. It acts like a security guard for your phone, helping you manage app permissions and ensure apps don’t overstep their boundaries.

SuperSU is a great way to ensure that malicious apps don’t have admin-level access to all levels of your device. At the same time, it lets trusted apps go about their activities without bothering them. SuperSU is a friendly security guard which walks softly and carries a big stick.

SuperSU was created by world-famous Android developer Chainfire. It currently holds an average rating of 4.3 stars out of 5 on the Google Play Store with a total of 479,518 reviews. It’s also been downloaded between 50 million and 100 million times.

“Superuser” just refers to an app’s ability to access the root levels of Android. Prior to rooting your device, all the apps you install are non-superuser. After rooting, you can choose to grant superuser access to certain apps. SuperSU just makes that process easier.

Ultimately, this is why SuperSU describes itself as “the Superuser access management tool of the future.”

How Much Does SuperSU Cost?

The basic version of SuperSU is free, although a Pro version is available for $3.75 USD.

The basic version also comes with in-app purchases. These in-app purchases don’t actually give you anything: they’re just a way to donate money to Chainfire and show your support for the app. Donation amounts range from $1 to $14.

What Does SuperSU Do?

SuperSU has a number of unique features, which make it the best superuser access management tool for Android today. Here are some of its key features:

SuperSU is a powerful free app made by one of the Android development community’s shining stars, Chainfire.

That means better security and better functionality. When an app asks for superuser permission, you can choose to Deny or Allow that app. You can also check the box beside “Remember” to make sure Superuser never asks you again.

Unlike some other root apps – I’m looking at you, Titanium Backup – SuperSU actually looks pretty good. The attractive and user-friendly UI makes it easy to do everything you need to do, even if you’re not the most tech-savvy Android user on the planet.

SuperSU doesn’t have too many big competitors. That wasn’t the case until recently. A few years ago, Superuser was a very popular Android app that did virtually the same thing as SuperSU.

Superuser, however, hasn’t been updated since 2012, and SuperSU is now the weapon of choice for most Android users.

With that being said, SuperSU doesn’t need any competitors: it does exactly what it’s supposed to do. The app will constantly run in ghost mode in the background of your device and only bug you when it’s important.

Conclusion: Should You Install SuperSU?

SuperSU is an easy and convenient way to control superuser permissions on your Android device. It’s a must-have app for any rooted Android user.

Without SuperSU, app permissions can get messy. SuperSU lets you see exactly which apps have admin-level privileges on your device and lets you swat away apps that ask for those permissions.

Here’s the link to the Pro version of the app: https://play.google.com/store/apps/details?id=eu.chainfire.supersu.pro