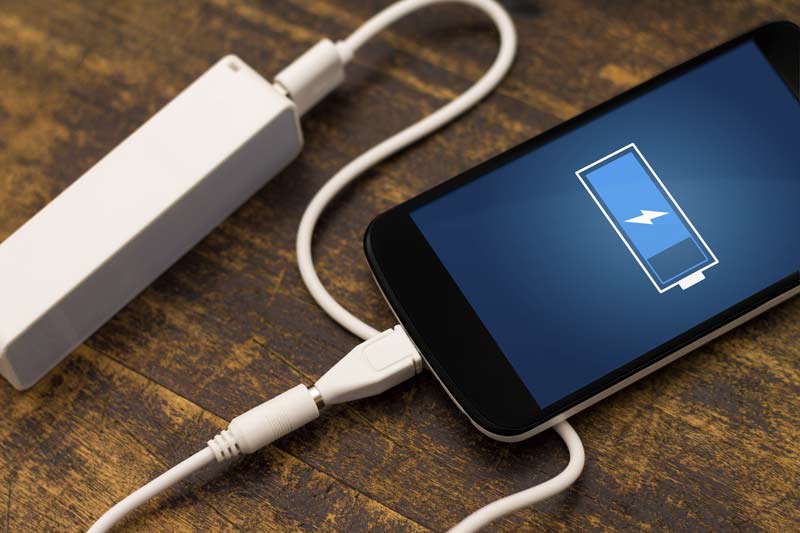 We missed the days when mobile phones live to operate for three days in a single charge. Remember those old Nokia days when your phone’s battery life is almost immortal. 1 bar of the battery can still go on for a day, and if it is completely drained, just restart your phone, rub the battery, and it will recharge by itself.

Nowadays, it’s hard to come by with a smartphone that has great battery life. That’s the main reason why we came up with a DIY effort in preserving battery and eventually resulted in these following myths.

Leaving your phone plugged in at 100% will overcharge the battery

This is true, for a time. Years ago, the use of lithium batteries caused the phone to overheat, bloat, or even explode when plugged in too long. But, this is no longer true for today’s smartphones. Modern devices are already designed to manage this problem with rigorous programming. In case you haven’t noticed, we are now using the Li-ion battery.

The battery should be completely drained

Again, it’s an old myth that’s based in a factual origin. Nickel-cadmium or nickel-metal hydride is the kind of battery which forget it’s capacity when not fully drained. However, as mentioned above, we are already in the Li-ion battery era and this problem is already textbook material. Draining your battery completely has nothing to do with battery useful life.

Always use the official brand charger

Manufacturers always suggest using the official brand charger every time you buy a new phone. The reason is to protect the phone’s battery, but to force you to buy their own accessories. An obvious marketing strategy that people fear is true. And third-party charger should do fine. The only charger you need to watch out for are the super cheap chargers which can cause serious problems to your phone’s battery.

Don’t use a phone while charging

This is again just another urban legend based on the old lithium battery. Once, you should not use your phone when charging because plugging it too long can cause overheating, bloating, or explosion. This is no longer true for today’s smartphone but it is advisable to still avoid heavy use of smartphone such as gaming while charging. But, everything else you want to do like watch a movie, browse the internet, or play music should do just fine.

You are a victim of a myth that has no other bases but for developers to sell their apps. App killer apps do not extend or improve battery life. These apps drain more battery than save. App killers only kill apps, but it does not prevent them from springing back up. So, when the app runs again on the background, you’ll kill the app again, then it springs, and kill it again, and an endless cycle of whack-a-mole goes on. Leaving apps running in the background can save more battery than frequent force closing them.

So, if you’re looking for ways how to extend your phone’s battery life, the truth is you can’t. It is totally dependent on its built-in design. If you want longer battery life, buy a smartphone that has a big battery capacity. It’s that simple. As for the myths mentioned above, they just whisper from the old world and no harm can happen if you don’t believe them.