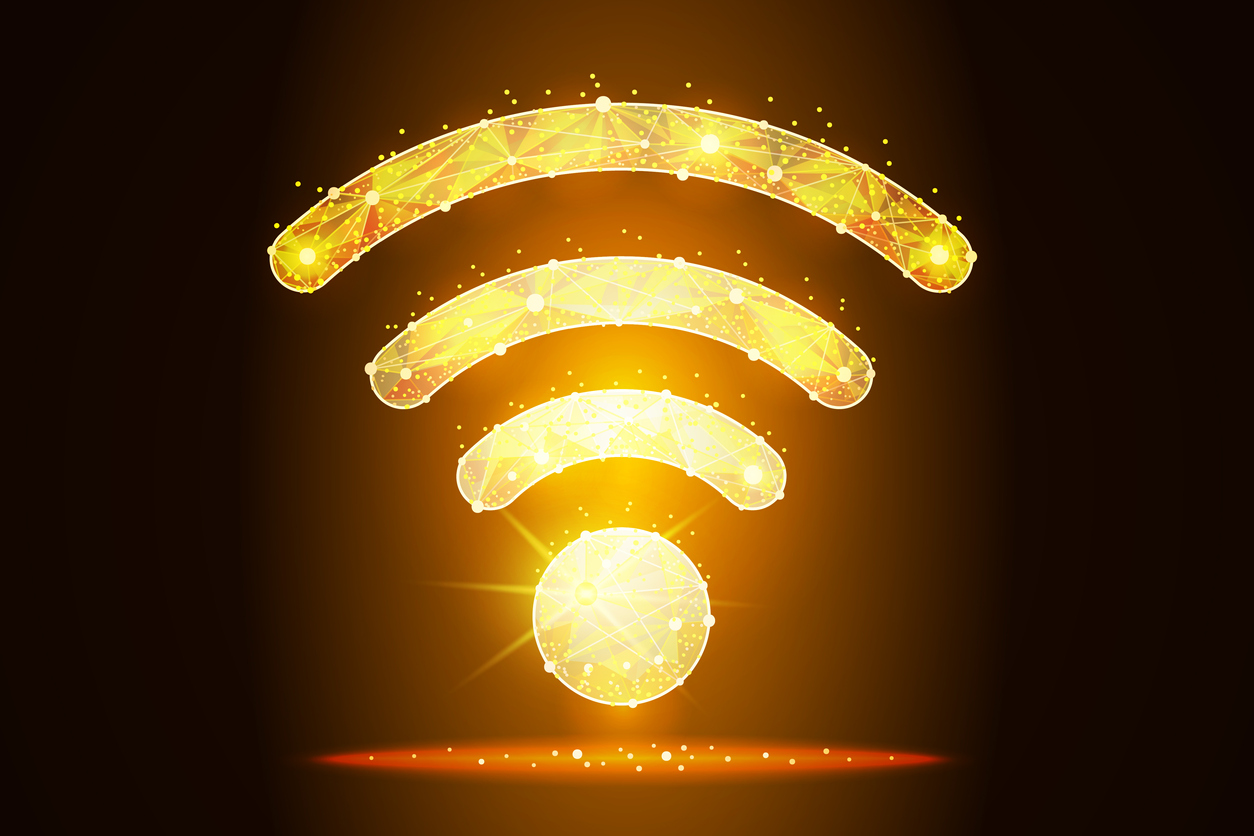 Qualcomm is not just focused on developing the best processor for our mobile phones, it is also focused on critical areas such as networking gears and even laptops. The wireless technology it provides is revolutionary. In fact, with the recent announcement it made during the company’s Wi-Fi 6 Day in San Francisco, Qualcomm is going to look even better for companies making the products we use every day.

You’ll find the FastConnect 6200 name attached inside the Snapdragon 855 chipset but no new capabilities were announced. With the new name, Qualcomm highlights just how capable it already is when it comes to Wi-Fi, Bluetooth, and audio tech. What the FastConnect 6200 technology was really missing is the Wi-Fi 6.

There are already devices equipped with the Wi-Fi 6 like the Samsung Galaxy S10. Starting with the upcoming FastConnect 6800 chipset, Wi-Fi 6 joins the party. A single chip will be able to bring 802.11 a/b/g/n/ac/ax Wi-Fi capabilities, as well as Bluetooth 5.1 and Qualcomm patented TrueWireless audio tech.

Qualcomm’s upcoming SoC can incorporate everything to save money while cutting down on power needs. That’s what everyone loves, not just the consumers, but companies as well as it should be enough to ensure that the next generation of phones, tablets, and ARM-powered laptops won’t look to competitors like Intel or Broadcomm for any wireless needs.

Qualcomm announced four Wi-Fi 6 and 5G capable with support for 4, 6, 8, and 12 spatial streams during the Wi-Fi 6 event. The company makes a great 12-stream Wi-Fi 6 chipset for Wireless Access points, but it’s a more expensive option designed for Enterprise users. The Networking Pro series covers the spectrum from low to high-end consumer gear.

Your connection to the router is fast both ways, and the connection between each node in a mesh network is just as fast.

With this announcement, Qualcomm seems to have delivered just what is needed for a future where Wi-Fi and 5G live on the same gear to make sure you’re always connected. Part of the 5G specification makes cellular behave a lot more like WI-Fi than anything we’ve experienced before, and Wi-Fi keeps getting faster and more robust.

We may not feel these changes on our current phones, but the future ones will. The next phones to be manufactured after this announcement will be, most probably, designed compatible with the said technology.