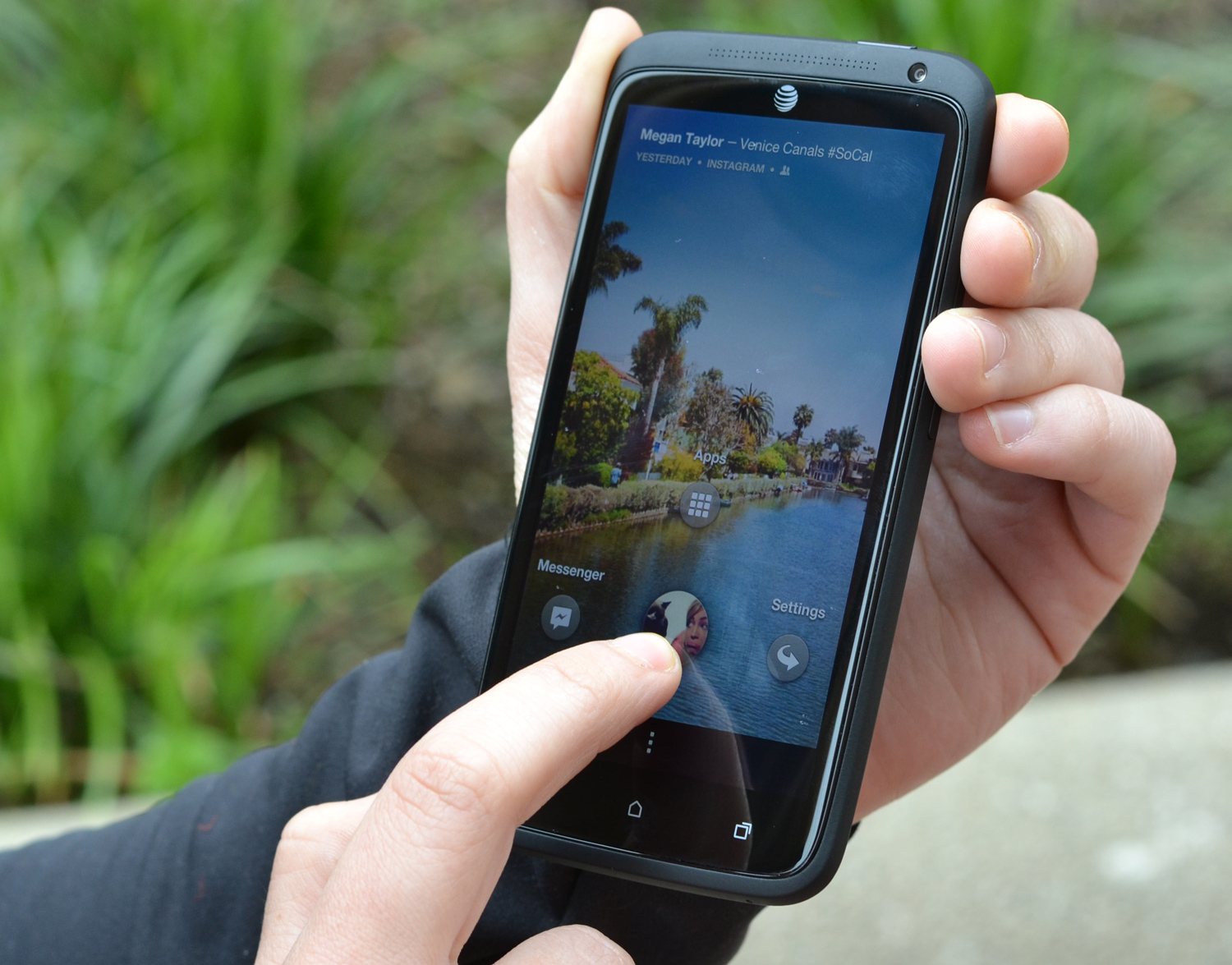 Last week, we told you about Facebook Home and why it will change the way Android users use their handsets. Today, Facebook Home is now available as a free download from the Google Play Store.

Facebook Home is actually multiple apps put together. Facebook calls it a “family of apps” that aims to transform the Android experience. And by “transform”, Facebook means that it will turn your Android pone into a Facebook phone.

Facebook Home is currently compatible for all the following Android devices:

If you look at the Google Play Store link for Facebook Home, you’ll find some poor ratings. The majority of users have given Facebook Home 1 star out of 5, giving it a total average rating of 2.2/5

Uh oh! That’s not good. Here are some common complaints about the app so far:

-You can’t use widgets with it

“I bought my HTC because of its sense, now Facebook wants to invade my phone and destroy my beloved HTC sence! (sic) I will never let that happens.”

-“Fills up gaps in my day well”