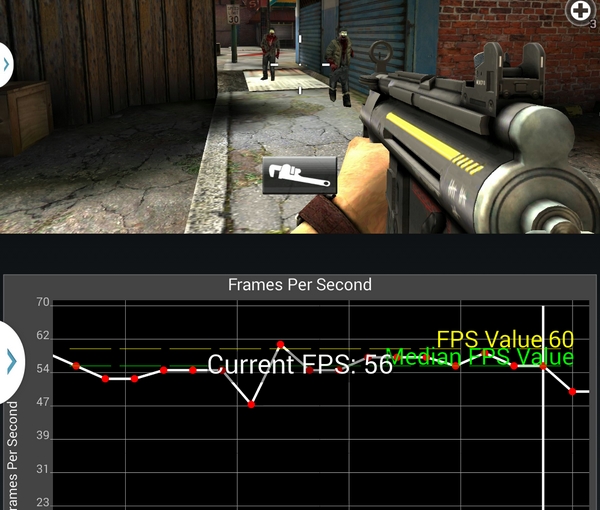 Earlier this year, a bunch of Android manufacturers were found to be manipulating Android benchmark tests.

Samsung was the first to be discovered, but after further research, it seemed like just about every Android manufacturer was guilty in some way or another.

Call it smart business practice or call it cheating, but whatever you call it: it’s clear to see that we can’t simply trust benchmark tests anymore.

Unless, of course, that benchmark is GameBench, which appears to be the world’s first uncheatable Android benchmark test.

GameBench is a new startup company that wants to measure real world performance on Android devices while making it impossible for manufacturers to cheat. 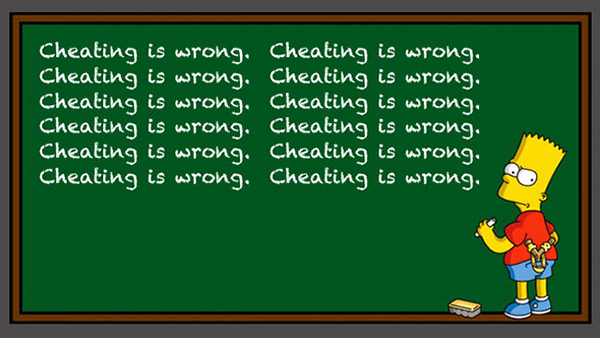 Here’s how GameBench plans to do it:

-Over 70% of Android revenue comes from games, which is why GameBench is trying to simulate real-world usage by measuring gaming performance

-Devices are tested as they come out of the box

Here’s a sample of what a GameBench test looks like:

If GameBench lives up to its promise of creating an unbiased, uncheatable benchmark, then an Android’s GameBench score may be the most important benchmark to look at when comparing Android devices.

You can learn more about the GameBench problem at the official website here: http://gamebench.net/

Meanwhile, the GameBench app will soon be available for download on the Google Play Store: http://gamebench.net/what-we-do/gamebench-app/