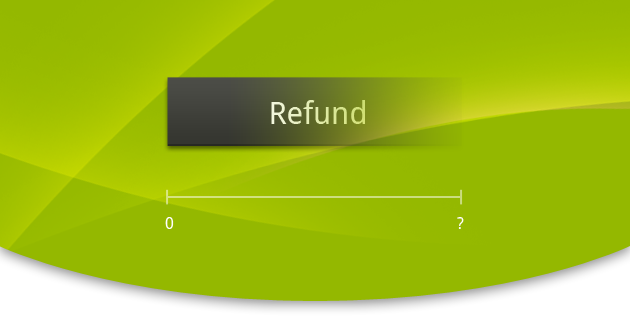 The world’s most popular Android apps are almost always free. However, when a paid app is on the “most downloaded” list, you know it has to be good.

But what if you don’t want to pay for your Android apps? Today, I’m going to show you an easy and legal way to try Android apps without ever spending money.

Every app has a 15 minute trial

This may seem like a sleazy way to go about life, but it’s an effective way to try any Android app for free.

Simply download the paid app and use it for less than 15 minutes. Then, before that 15 minute limit is up, go back to its listing on the Google Play Store.

You’ll see an “Uninstall and Refund” button on every paid app. If you don’t see it, then you’ve exceeded the 15 minute trial period.

If you haven’t installed the app within 15 minutes (why are you even here?), then you’ll only see a “refund” button.

15 minutes is enough time to test out the basic features of an app. It’s particularly useful for paid apps that you only need to use once or twice. But remember, you are effectively stealing from hardworking app developers

with this method, so don’t forget to feel complete and utter shame. 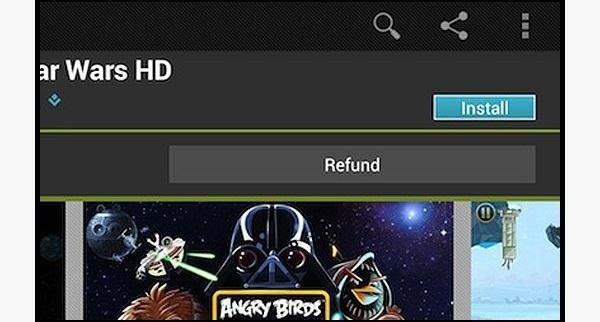 Some apps have a 48 hour trial period

15 minutes isn’t always enough time to test out an app. That’s why Google has extended the refund period to 48 hours for some paid apps.

Those apps include any apps that cannot be previewed by the buyer, like ringtone apps and wallpapers. All other apps – including the majority of paid apps – can be refunded within 48 hours.

The difference between this and the 15 minute refund trick is that the 48 hour refund trick involves “Requesting” a refund instead of immediately reversing the purchase in your account.

To request a refund, go to your Play account page, log in, and click the three vertical dots beside any paid app you downloaded within the last 48 hours. Click Report a Problem and then Request a Refund. You’ll have to enter the reason you want a refund. Google will grant refunds in the vast majority of cases, although don’t expect this method to work 100% of the time. 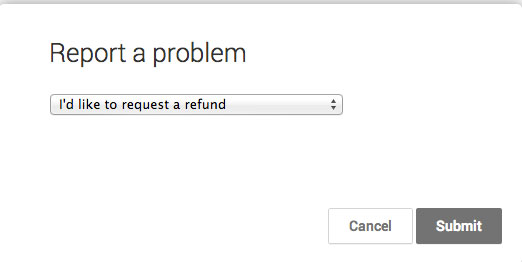 Fun things to do with the 15 minute refund period

There are some ridiculously expensive apps on the Play Store. There’s the $200 vuvuzela app, for example, that performs no other function but playing an annoying vuvuzela sound.

One fun thing to do with these apps is buy them in front of your friends. Talk about how you don’t care about money anymore and that, to prove it, you’re going to download a bunch of expensive Android apps.

Do it in front of your friends, then go to the bathroom and refund all the apps. Yes, you’re an idiot if you do this, but hey, if you really want to troll your friends, it’s a good way to go.

Obviously, there’s an easy way for this to backfire. I suggest getting to the Google Play Store before the ten minute mark if you don’t want to risk having a $200 charge on your phone bill for no apparent reason.

These are the only two ways to “try out” paid Android apps legally. Obviously, there are other ways to get paid Android apps for free, but those ways tend to be risky and filled with viruses. I don’t recommend them. Hey, it’s just a few dollars anyway.