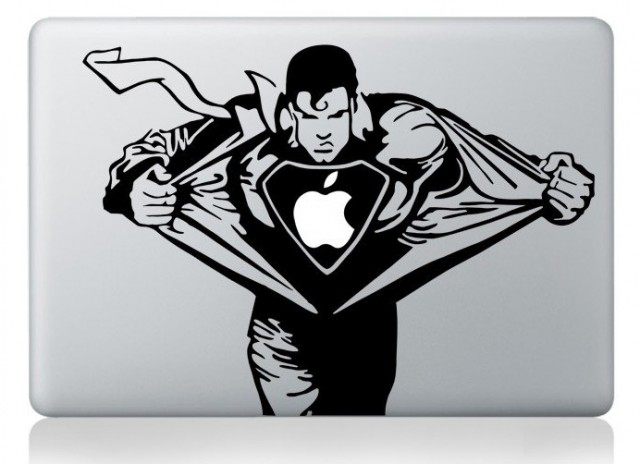 A few days ago, we showed you the full-page advertisement that Samsung was running in newspapers across the world. That advertisement poked fun at the iPhone 5 for being smaller, less powerful, and less feature-rich than Samsung’s most popular Android phone, the Samsung Galaxy S III.

Samsung wasn’t satisfied with just a newspaper ad. Inflamed with rage over the recent court verdict and looking for vengeance, Samsung channelled its anger into a hilarious new TV commercial that pokes fun at Apple users who wait in line for every new product.

This new ad has clueless customers waiting outside of a nameless store hours before a product launch. They debate over the product’s lame new features, like the fact that the headphone jack is now on the bottom.

How convenient that this commercial gets released on the same day that Apple releases their iOS 6 software. Anyway, if you want to troll your Apple-loving friends over the internet, send them this video:

The ad is a lot cleverer than Samsung’s newspaper ad from a few days ago. It gives us a few dialogue gems like:

Girl waiting in line: “I heard the connector is all digital…What does that even mean?”

Guy waiting beside her: “What? Who knows *pauses * I’m psyched!”

And my personal favorite:

Hipster guy: “All I’m saying is that they should have a priority line for those who’ve waited five times.”