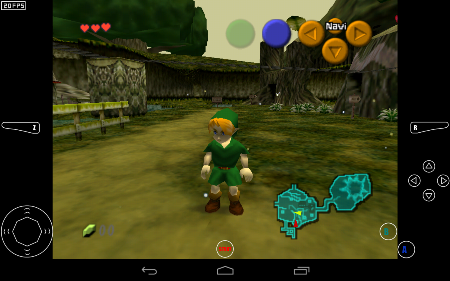 Last week, we answered many common Android questions that you were too afraid to ask. This week, we once again turn to Reddit’s r/Android section to find the answers to “moronic” Android questions as part of the “Moronic Monday” series of threads.

Why can phones make an emergency 911 call even with no signal? If you’re ever in an area with no cell phone service, then your Android will probably display no bars while also displaying an ‘Emergency Calls Only’ warning. Why can you make emergency calls but not regular calls? Well, when you call a number like 911 on a cell phone, it’s the law (in the United States and Canada, at least) to connect to any carrier’s antenna in order to complete that call. All network antennas have a frequency for regular calls as well as a stronger frequency for emergency calls. The stronger frequency results in lower call quality, but you can at least get the

message through. This is also why you should keep an old, disconnected cell phone powered off in your car at all times – you never know when it could save your life.

What is the most stable CyanogenMod nightly build for the HTC One? CyanogenMod is the most popular custom ROM for rooted Androids. Many HTC One users have installed CM on their devices. However, with so many different nightly builds from which to choose, it can be difficult to know how to pick the right one. Fortunately, the latest CM 10.2 nightlies are famously stable right now. The only complaints found online so far involve Wi-Fi dropping off randomly for brief periods of time.

If I buy an HTC One online from say, Amazon.co.uk, can I use that phone in other parts of Europe? As long as the phone you buy is unlocked, you can use it anywhere in the world. Outside of North America, most phones are purchased unlocked, but if you’re ordering a phone from a North American website/retailer, then you should prepare to pay the extra $20 or so to have it unlocked.

How do I get rid of the ‘you’ve lost data connection because you’re roaming’ notification? Go to Settings > Wireless & Networks > More > Mobile Networks and then check the box beside Data Roaming. Keep in mind that this will tell your phone to access data while roaming, so it’s only a good solution if you don’t mind the extra data fees. 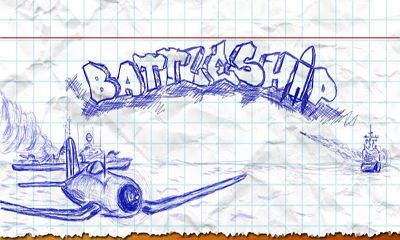 What are good Android games to play with people beside you? One of the coolest parts of Android gaming is being able to play games with people sitting next to you – like your new friend on a plane. Battleship and Spaceteam are both popular co-op/multiplayer games, as is a recently-released game called Zyan Drench.

How do I play Nintendo 64 games on a Nexus 7? Yes, it’s possible to play N64 games on your Android. To start, you’ll need a rooted device. Then, download mupen64, get a ROM for a N64 game you own (or not) and then open mupen and browse for the game you just downloaded. That’s it, surprisingly. If you want to hook up a controller, then you can hook up the PS3 Sixaxis controller wirelessly via Bluetooth.

Are there any apps or games that cannot run on rooted devices? Very few apps require a non-rooted device in order to run, but some users have reported isolated problems after rooting their device. Apparently, the Barclays Banking App doesn’t work on rooted devices, and neither does the corporate messaging service Good Messaging. Note: some people are able to use an app called Hide My Root to mask the fact that their phone is rooted. 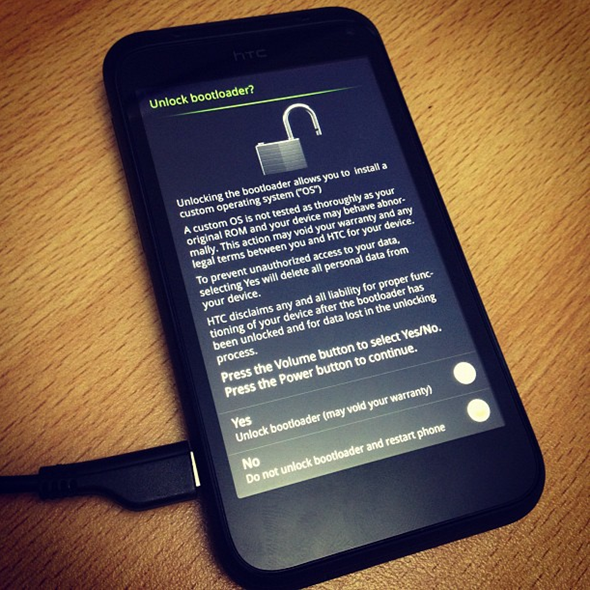 Why does the Galaxy S4 take so long to rotate the screen? If you own a GS4, then one of the few odd parts about the GS4 is its long rotation time – especially when compared to Windows phones. This occurs because Android has to re-render the screen during rotation. This is a native downside to Android because the OS is built to fit any screen size.

Stay tuned to the One Click Root blog for more Android FAQs in the future!