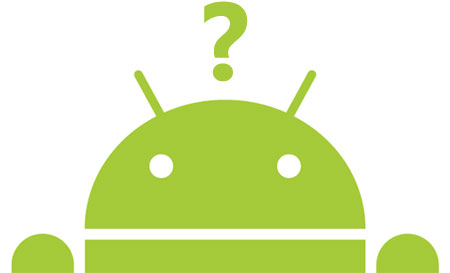 Reddit’s r/Android section is filled with useful information about Android rooting, custom ROMs, and more. Every Monday, r/Android posts a thread called Moronic Monday where users are encouraged to ask all the questions they’re too afraid to ask.

This is a great, friendly way to introduce new Android users to our favorite mobile operating system. And if even if you consider yourself an Android expert, you’ll probably learn a thing or two.

I’m collecting some of the best answers from each thread to make sure you’re getting the most out of your Android smartphone or tablet:

How do I get Google Maps to read road names while navigating? Google Maps’ navigation system will tell you where to turn, but it doesn’t usually speak road names out loud. Fortunately, there is an easy way to do this: install the Google TTS (text to speech) engine (you probably already have it) and then customize your settings under your Language and Input Settings menu.

Why doesn’t my Galaxy Nexus folder pop up on my computer when I connect it via USB? This can be caused by a number of different problems, including the lack of Samsung drivers, a USB port issue, a USB cord issue, or a computer problem. First, try switching USB ports and USB cords. Then, if that doesn’t work, download the Galaxy computer drivers. Try it on a different computer if that doesn’t work. 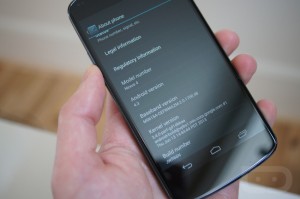 Why is my Nexus 4 heating up after the 4.3 update? No matter what type of Android you have, constant overheating is never a good thing. It indicates that your CPU or GPU is running at high performance for extended periods of time. If you’ve been watching HD videos or using your phone constantly for the past few minutes, then you can expect a bit of heat buildup. But if it lasts more than few minutes, you’ll want to check your battery settings to see which app is taking up the most battery life.

How do I change the temperature indicator on Google Now from Fahrenheit to Celsius? Open Google Now and look at the top right corner of the weather card. There’s a circle with an ‘i’ in the middle. Tap it and you’ll find all weather-related settings.

Does Android have anything similar to visual voicemail on the iPhone? Use Google Voice to transcribe voicemail and send it to you via SMS. This will also allow you to listen to voicemail on your computer.

What is the best phone finding app? Cerberus is popular because it has the ability to survive a full wipe if you install it on a rooted phone (but it costs money). Android Lost is a popular app as well because it is free and features a wide range of tools/settings. If you don’t want to install any phone finding app, then just use Google’s built-in phone finder.