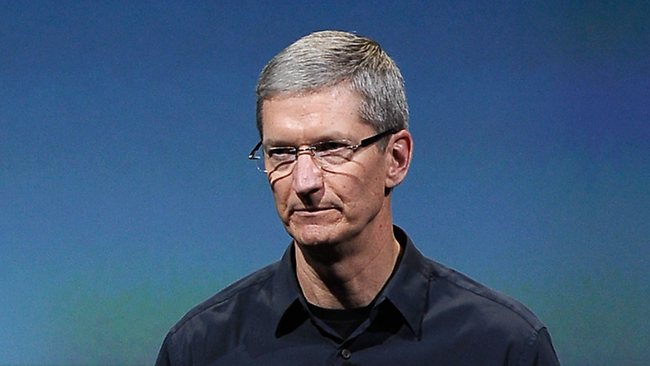 There once was a time where Android didn’t even get mentioned at Apple launch events.

That time has passed. Every major Apple launch event since 2013 has included at least one Android mention. And none of those name drops have been very nice.

Like two feuding rappers, Android and Apple have taken shots at each other at respective launch events. At Apple’s most recent launch event for the iPad Air 2 last week, CEO Tim Cook took the opportunity to make fun of Android.

During the event, Apple brought up a slide that said the following: 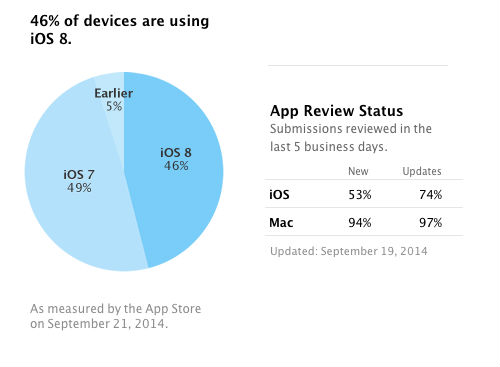 Obviously, that’s a huge difference. If you take those statistics at face value, then Android sucks!

Why it’s an exaggerated claim

Obviously, Apple is carefully manipulating the evidence here. “Android” is an open source operating system used by large and small developers around the world. Some of those developers are multinational companies like Samsung, while others are small groups of developers in India making $50 Android smartphones.

All of these manufacturers are measured on the Google Play Store. That’s how Google measures OS adoption rates: it looks at devices which have accessed the Play Store in the last seven days.

Ultimately, there are literally thousands of Android devices out there, all of which have vastly different performance capabilities and features. Android is expected to sell 1.2 billion devices before the end of 2014.

In comparison, there are 13 different iOS 8 devices. Thirteen. 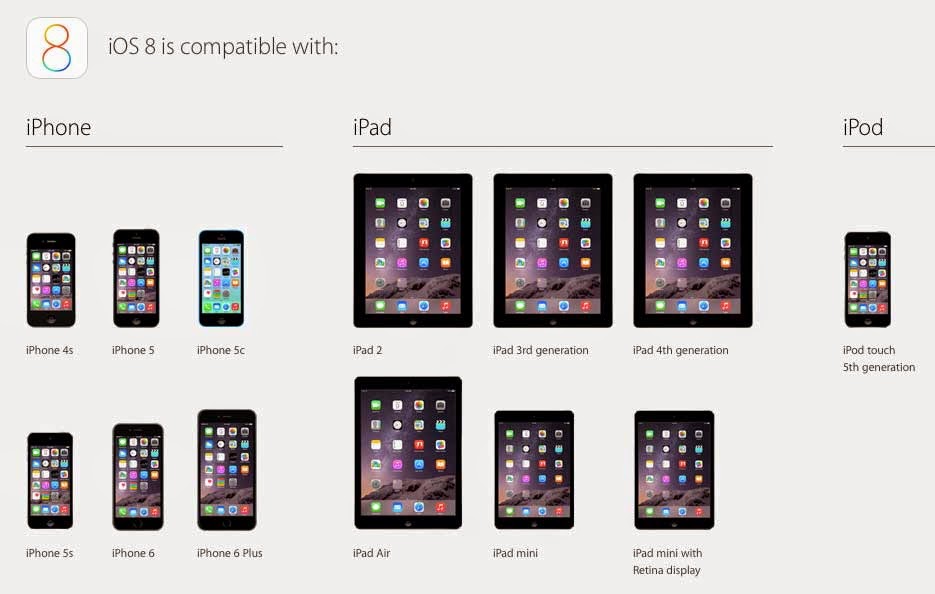 And even with that limited number of devices, Apple can’t get the update right. iOS 8 virtually ruined the iPhone 4S and even users of the iPhone 5 and 5S were reporting problems.

You simply cannot compare these two statistics. It’s like comparing apples and oranges – no pun intended.

To make that statistic more meaningful, Apple should include adoption data for Nexus, HTC, Motorola, LG, and Samsung users. Apple would still come out ahead, but it would be a more even comparison.

Apple claims that its Apple Pay service is private, unlike an unnamed competitor

Most developed countries have had tap-to-pay credit cards for several years, and even Google Wallet has worked at certain retailers for over a year. 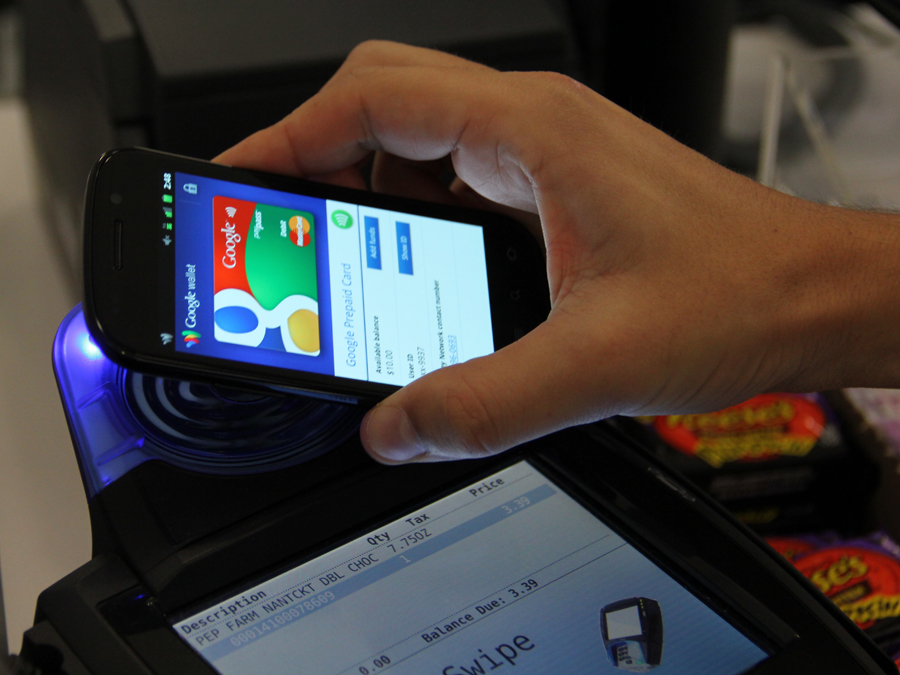 Google Wallet, on the other hand, has faced problems because people feel uncomfortable giving their private data to Google. With Google Wallet, Google demands access to customers’ purchase history, which is creepy.

We all know that Google makes billions of dollars every year selling our information. But the upfront manner in which they’re doing it with Google Wallet was too creepy for many people.

In other words, Apple has a point here.

Does Apple have a case?

In reality, Apple has two points: no Android users like the slow adoption cycle for new versions of the OS, and people don’t like the personal information-stealing idea of Google Wallet.

But still, using selective statistics to make a point is annoyingly misleading.

Now it’s time to wait and see if Android fires back at its next major release event.