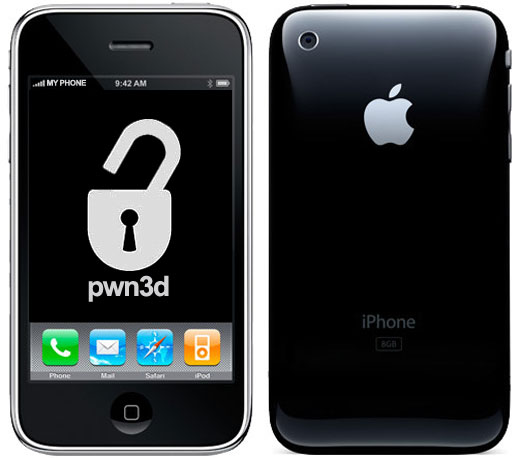 If you believe what antivirus software websites tell you, hackers are waiting around every corner trying to steal your information. Hackers are found on Facebook and on Twitter, and everywhere you go, they’re coming for you.

The truth isn’t quite as dramatic as that. But here’s what we do now: hackers are targeting mobile phones, and the Apple iPhone is the most hacked mobile device ever made. And this comparison wasn’t even close.

A web security company called SourceFire compared the number of Critical Vulnerabilities and Exposures (CVEs) found on today’s most popular mobile platforms. Here’s what it found: 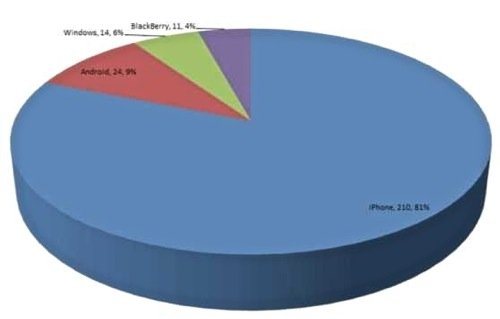 That image is a little hazy. But basically, the blue chunk of the circle is the iPhone and the red, green, and purple parts are Android, Windows, and Blackberry respectively.

“It could just be its popularity”

Before Apple users give you this excuse, tell them to stop: Android is the world’s most popular mobile operating system by a long shot. You would think Android would have the most CVEs based on the sheer number of Androids that are out there, but that doesn’t appear to be the case.

Furthermore, the number of Android CVEs decreased on a year-over-year basis from 2012 when compared to 2011 – despite the explosive growth in Android market share that occurred over that same amount of time.

You can read the full report here (for a price)