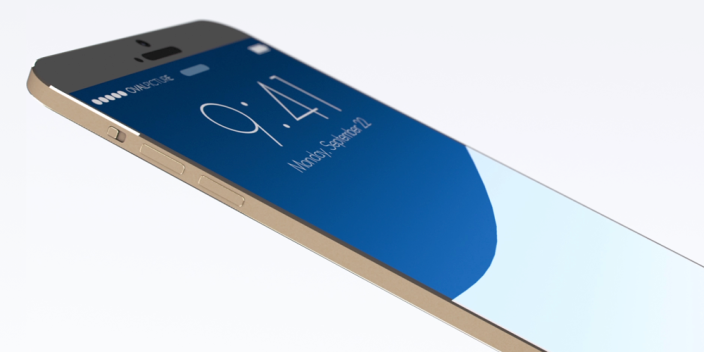 The leaks will start to occur once iPhone 6 orders arrive in Asia, at which point we start to see grainy pictures from tech factories showing random manufacturing parts.

Since manufacturers are not yet manufacturing the iPhone 6, we don’t have any leaks or information about it yet. But we can speculate on some of the rumored iPhone 6 features.

What will this year’s biggest Android competitor look like? Here are the top 5 most desired features we might see on this year’s iPhone 6:

Android devices – most notably, the Galaxy S line – have supported NFC (Near Field Communications) for three years. NFC lets Android users tap their smartphones on payment machines to pay for anything using a mobile device.

It also lets you bump two smartphones together to send files.

So far, NFC is a niche technology that hasn’t attracted a wide following of users or supporters. If Apple ever gets around to adding NFC to its smartphones, then it will be a landmark moment for the technology. 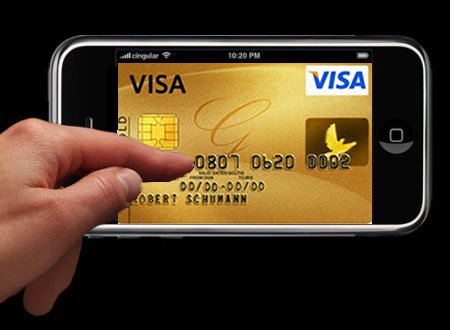 Wireless charging is a growing technology that lets users wirelessly charge their phones. A manufacturer called Qi (‘chee’) has released a sleeve that basically attaches a wireless charging adapter to your iDevice and charges it over the airwaves.

If Apple baked this technology into their devices, it could be the sorely-needed innovation Apple is looking for. Apple has lacked innovation over the past few years and native wireless charging capabilities could be the game-changing feature smartphone fans need. 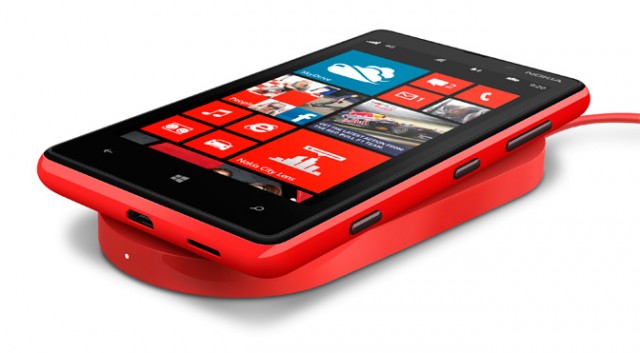 Somewhat likely. A few of today’s smartphones (including the Nokia Lumia 920) support wireless charging. There are also third-party adapters available for most Androids. This is another case where I can see Apple “adapting” a technology, branding it, and reselling it for billions. I can already see the presentation headline: “Apple introduces iCharge: the end of wired adapters and the start of the new you.” Apple fans will lose their minds.

Today’s top Android smartphones come with native waterproofing functionality. The Galaxy S5 can remain submerged for more than 30 minutes while remaining on and undamaged.

Waterproofing isn’t a difficult technology to add: in fact, manufacturers have traditionally held back waterproofing technology because they make so much money off of water damage.

How many people do you know who have dropped their iPhones into a toilet, lake, pool, or whatever? 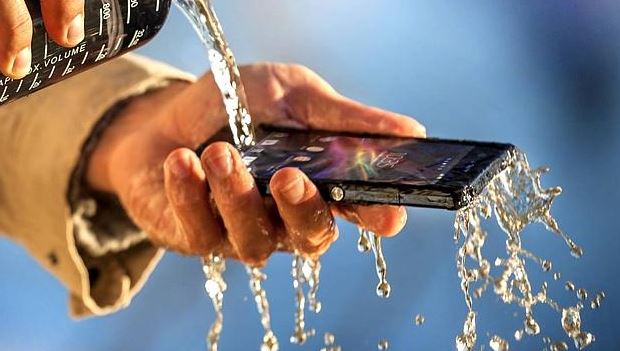 2) Widgets and a customizable home screen

Back in the day, Apple led the way in smartphone innovation with the iPhone. In more recent years, Apple has stolen most of its ideas from Android – including many of the changes introduced in iOS7, like the notifications slide down menu.

The iPhone 6 will likely “borrow” another feature from Android: on-screen widgets.

On-screen widgets let you add customizable information onto your homescreen, including temperature data and app-specific information like sports scores.

Likely. iDevices cannot currently be customized outside of swapping around app tiles and changing your wallpaper. It’s 2014 and that’s unacceptable, and I think Apple knows it.

The difference comes down to how large your hands are.

With my personal experience, my hands are too large to use an iPhone. I’m not fat (honest!), I just have large hands and have trouble typing the small buttons on the small 4 inch screen.

Meanwhile, I find that girls often complain about the large Android screens, which is why they continue using iPhones.

That’s just my personal experience. In any case, it’s virtually guaranteed that the iPhone 6 will have a larger screen, but it likely won’t be as large as today’s Android devices. I would expect a screen size between 4.5 and 4.8 inches. The iPhone 5S has a 4 inch screen and modern Android devices typically have 4.8 to 5.2 inch screens.

In any case, when you put an iPhone 5S next to a Galaxy S5, it looks pathetic. The iPhone 5 features half the resolution of the S5 and a noticeably smaller screen size. The two phones were released 6 months apart, but they may as well have been released 6 years apart. 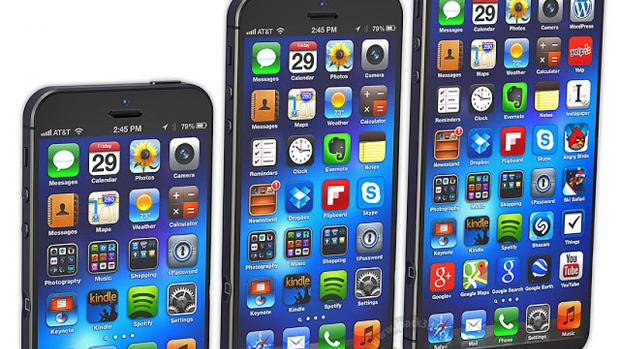 Extremely likely. The early iPhone rumors point to a 4.7-inch screen and it seems impossible that Apple would continue using a 4 inch model when all of its competitors moved to 4.5 inches + three years ago.

Why Apple needs a major change with the iPhone 6

Today, Android runs 80% of the world’s smartphones. iPhone usage has been steadily declining around the world and Apple’s high revenue has been largely propped up by strong iPad sales.

Apple has also seen a demographic change. Today, the iPhone is favored by older users while younger users enjoy the extensive functionality of Android. 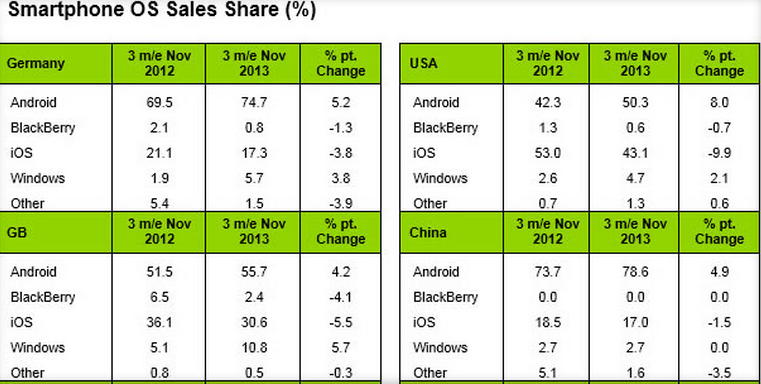 As it stands today, the United States is the only mobile market where iPhone has anywhere near a majority of smartphone users. In countries like Germany, Android smartphone usage is as high as 80% and rising.

Further complicating Apple’s downfall is its direct linkage with the NSA scandal and its support of backdoors, built-in discrimination against competition, ability to find loopholes in regulation, and other unscrupulous actions.

What features do you want to see on the upcoming iPhone 6? Or do you just want Apple to continue shooting itself in the foot with 4 inch, sub-HD screens and poor performance?