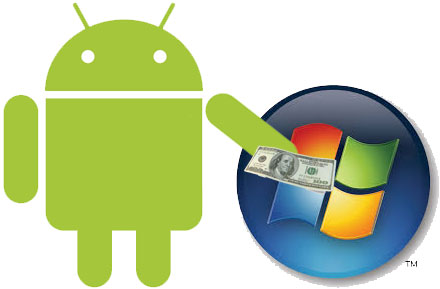 As you probably already know, Microsoft makes a lot of money from Android.

Specifically, Microsoft owns many patents used by Android devices. A few years ago, Google and Microsoft came to a patent licensing agreement: Microsoft agreed not to sue Android for patent infringement and Google agreed to pay Microsoft a lot of money for each Android handset sold.

How much money? $3.4 billion per year. Without those licensing fees, Microsoft’s mobile and Xbox divisions would be in the red – not in the black.

Up until recently, it was unknown how many patents were involved in the agreement. Microsoft never explicitly revealed how much money it made from the patents, nor did it discuss the nature of those patents or any specific details.

Today, however, Microsoft is angry at the Chinese government because they leaked exactly how many Android-related patents are owned by the company. 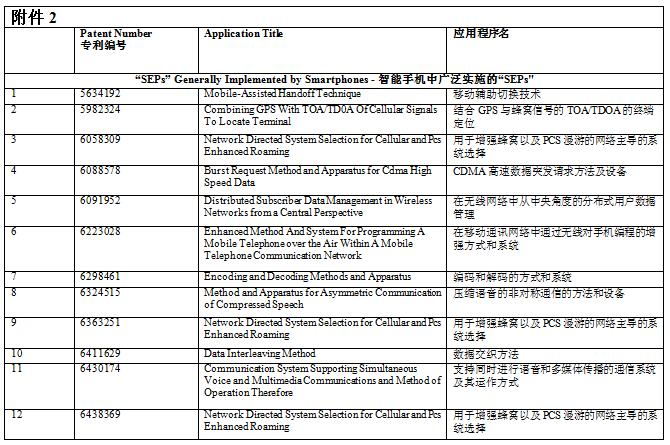 Specifically, the Chinese Ministry of Commerce recently posted patent information on its website. That page details all Android patents owned by Microsoft.

Apparently, the Chinese Ministry of Commerce received that information after Microsoft purchased Nokia’s handset division for $7.2 billion. The Chinese government needed to review that deal before it went through.

Here’s how the patents break down:

-There are 310 patents in total

-68 patent applications and 42 issued patents are also described in the document, both of which are non-mobile essential or standard

You can view all patents in this document (.DOCX)

China and Microsoft haven’t been getting along lately. China has stopped using Microsoft OSes on many of its government computers due to the alleged presence of NSA backdoors – China doesn’t want its state secrets to be stolen.

China has also alleged Microsoft of monopolistic behavior and trust allegations – which is why China received that patent information in the first place.

The specific patents are what you would expect to find in Android. The real surprise is just how many patents there are.