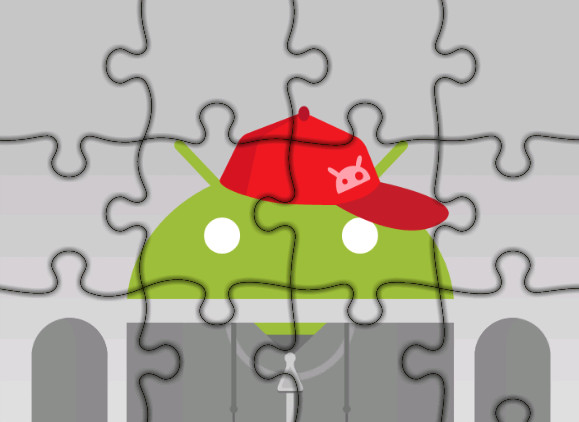 As an Android user and a proud one at that, there are these moments that you enjoy calling yourself a part of the clan. Sometimes simple due to the sheer dexterity that it hones in its outlay and sometimes in what it provides to you, the user in terms of the interface, the games and what it does to you and the world around you. The later taking centre stage in this one introduces the game Night Sly to you. A game, as an Android user, every single one of you must have for the simple reason that its simplicity mesmerizes you into believing that 2D gaming yet hasn’t lost its charm. Night sky is a game that is about an orb that is based in the night sky with levels and starting off with a simple plane that you move ahead over. The game progresses into the night sky and defies the basic laws of physics and gets you thinking how all of this was even possible. The game is one of the simple most 2D games available on the Android space and yet takes you to a journey that you’ll miss once it over. Though the game can set you into it for hours it’s for something for everyone. The puzzles range from floating into thin air to rolling on the floor in speeds that take you over loop and hidden dungeons that contain secret escape routes within them that gets you to move out. All you have to do is swipe the screen in the given direction that you see will be a possible area to pull you out of the maze that you find yourself in. What adds to the glory of the game is the serene background score that hooks you on even if you are losing continuously. With cantilevers that take you from one side of the screen to the other to pin ball type levels that have you smashing the ball all around the park to make it through the levels the games go it all to make for a feature packed fully excitement game. The graphics are super high definition and get you addicted additionally with the sound. Along with rolling around the ground in varying speeds, the game presents to you vehicles like those in the shape of a car that fly and those on the shape of flying objects that are moving on the ground. The flying objects get you to wonder and start to think how the boundaries of creativity can easily be surpassed with the gimmicks mixed into the game. The Normal and Alternative game modes make for varying difficulty levels. There are secret bonus levels as well that surprise you in the middle of the game when least expected. Chris Schlarb the man behind divine music has been adopted for the background score of the game and if the serenity of the view wasn’t enough, this game is definitively taken to levels unmatchable on the Android gaming platform with the music surrounding it. For the true Android lover inside you, Nightsky is your game!

Incredipede is a one of a kind Android puzzle game that changes the way you look and perceive graphics on the Android space. It is an intuitive game set in the medieval stage with woodcuts and 1700’s botany text that will take you back in time and enthral you with its graphics. On top of that, Incredipede is a game made tailor-made for the ultimate physics geek who also loves gaming to the extent of a bizarre craze! This intelligent arcade game puts you in the shoes of Quozzle – the main character that embarks on an exciting mystic vision quest that makes you think twice before making the next move or you’ll be history. The game starts off with an eye ball that you poke to make a creature out of. This creature extends its arms and legs into a bone structure and extends till you make it. Your primary objective in the Incredipede game is to create a creature of the bones and using your sheer imagination and creativity crawl, jump, slide and manoeuvre your way out of the space to reach the end. 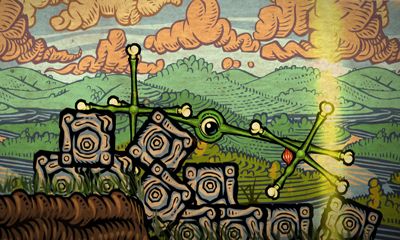 Scurrying through trees, jumping in the sky, running through layers of lava, jumping off cliffs and dancing over rivers the game makes sure you do it all. This well-crafted puzzle game has over 120 levels each better and more challenging than the other that keeps you at the end of your wits to and keeps you thinking how and what shape to take in order to crawl, jump and slide through the array of mazes that the game has to offer you. Its setting has an incredibly medieval feel accentuated by beautifully lush forests and trees that are abundant with creepers and crawlers that you use to hand from one place to another. The balls hanging in the air can be used to slide above and around them to cross the river that they are suspended over. The boxes are used to climb up and down the space like stairs. The creature’s ad the shapes that you can make with Quozzle are endless and the game encourages you to set your imagination free. The images alongside can be used for inspiration in order to create a spider, a horse, and insect flying in the air, a snake sliding through the ground, etc. 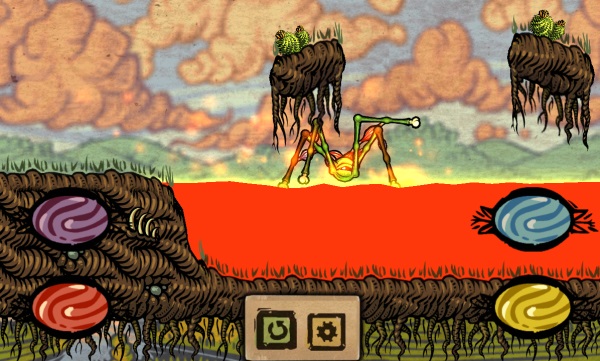 The look and feel of the game manages to take you back into time to your adventure camping days as you get lost in its virtual landscape. Prepare to be struck by amazement and joy with a few ooh’s and aah’s as you miss your targets by a whisker. Other than the 120 official stages and levels, you have the liberty to go crazy with your creativity and create your own levels and obstacles to ensure that you by pass your own intelligence. The game with its high end graphics and rich content does come at a price i.e. $3.99, but the game has upgrades and does revise the cost in the favour of the user from time to time. With an average rating of 4.5 stars, this Android game is a whopping 29 MB in size but totally makes up for the space that it eats up. Incredipede is a game that is definitely more than worth your time and money!

Hold Onto that Orb with Chain Reaction 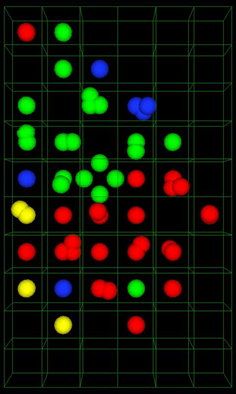 The best part about games that are strategy based is that fact that the room for excitement, no matter how small the screen and game may be, it still gets you going right from the start of the game to the end. The revolution in stagey gaming started with games like X and O and today the same game has extensions and variations that get you thinking, hey! What’s next? Chain reaction being no exception fills your screen with the excitement and even though it’s simple easy and fast, you can’t resist but to hit that replay button. The game us a strategy game which lets you invite up to 8 distinct players within the game to try and make the best of the given space. The more the space the better the room for more players! Although a smaller screen coupled with multiple players does make for an all the more exciting experience. The game is set in a grid with multiple dimensions. These grids are in HD and normal display. The HD gives a 3D feel and the orbs like as though you are actually holding them. At the start of the game each player selects the colour of his or her orb and the game begins. The grid is the arena available to the players to make their moves, just like in chess. Here they are simply required to click on the screen and the orb of their colours. Let’s take the example of two players for simplicity sake and in order to understand the motive of the game. Once player 1 clicks on the screen, the orb appears. Then player 2 does the very same in another part of the grid. When it is player 1’s turn again, he or she hits the screen in a blank space or in an area where their orb already exists. They are not allowed to touch the opponent’s orb. When player 1 plays his second turn, two things can happen. Either the player hits the same region in which case the orb duplicates another orb on the original orb and start rotating around a circular 3 dimensional axis. He can alternatively place the orb elsewhere on the screen. Player 2 then does the same and this repeats until the ball of rotating orbs explodes and captures the orbs in its vicinity. The orb captures its own and more importantly the opponents orbs and seizes them until the opponent takes back the control. This keeps continuing till one player captures all the orbs of the opponent. The game as mentioned can be played with up to 8 players and lesser the space, bigger the fight for more of it. A strategy game that gets you dizzy seeing the coloured orbs is the test of real wit and ensures that the smartest and the most scheming makes it to the end. Additionally, the players can customise the sound of the orb too to add in that extra spice. Chain reaction is a fun-filled lab game that puts you in the middle of intelligent explosiveness! Download it today from Google Play Store.