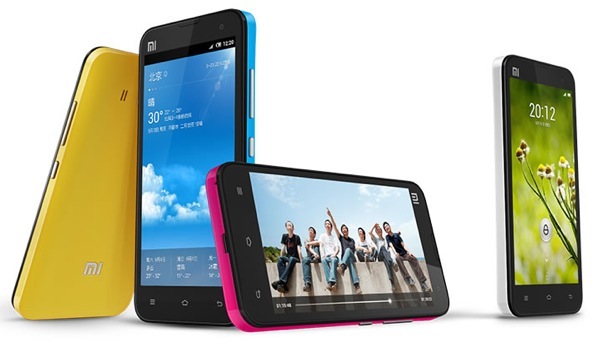 Android is the world’s most popular mobile operating system. However, in the United States, Apple remains closely tied with Android in both market share and cultural influence.

But we think that will change. Android sales have been rising sharply over the past few years, and unless Apple includes a killer feature on the iPhone 6 (instead of just making it thinner), then Android should overtake Apple once again in the near future.

But Android manufacturers and Google will need to keep innovating if they want to hold the throne. And here are 5 important ways Android needs to change as soon as possible if it wants to improve its chances of success: 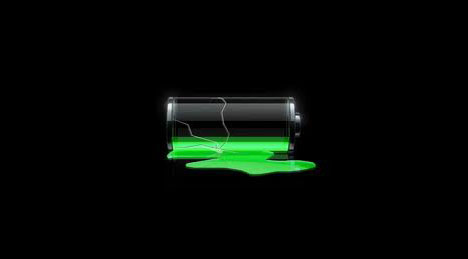 Androids are incredibly powerful smartphones and tablets. But in just about every test, they lag behind Apple’s line of products – particularly in the tablet market. Some have said this is because of features like widgets – which drain small amounts of battery life in the background. Others have said it’s the way Android and its devices are designed.

To the user, it doesn’t matter whose fault it is. If Android smartphones and tablets can start consistently beating Apple devices in battery life tests, our favorite mobile OS will start attracting a whole new group of customers.

If you’re looking for ways to conserve battery life on your Android, check out this article. 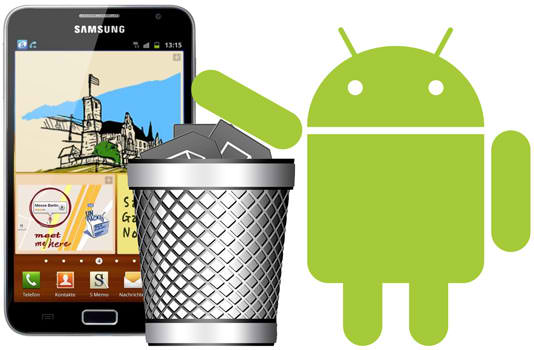 Nobody likes bloatware. It’s one of the main reasons for slow computers and unfortunately, Android users aren’t able to avoid bloatware on their device without rooting it. Bloatware comes in the form of manufacturer-exclusive apps that are designed to be really cool, but actually do a subpar job.

For example, on my Samsung Galaxy S3, I have apps like S Memo, S Planner, S Suggest, S Voice, and Samsung Apps. I’ve opened these apps once or twice. Meanwhile, superior apps like Google Calendar and Google Now provide better service for free. If I downloaded something like Google Calendar, I’d have two calendar applications on my phone. But can I uninstall this bloatware from my phone? Nope! Fix it, Google, and customers will start treating Android with the respect it deserves. 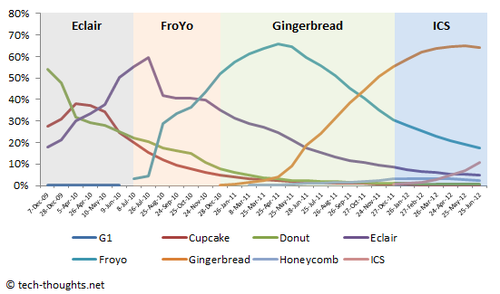 This is arguably the most serious problem facing Android today. The upgrade fragmentation across Android devices is basically a joke. Google announced Jelly Bean 4.1 back in spring of 2012, and it took until late December 2012 for most users to have access to that update on their top-of-the-line smartphones like the Galaxy S3.

But even more surprising, the majority of Android users are stuck with Gingerbread 2.3. With users spread out across Ice Cream Sandwich, Jelly Bean, and Gingerbread, it’s a massive food fight that nobody wins. Developers have trouble creating apps that cater to the widest number of Android users and customers who buy top-tier smartphones aren’t receiving the full Android experience.

Google needs to solve its fragmentation problem in order to expand its influence as a mobile OS. And fortunately, Google is well aware of the problem of fragmentation. Look for Google to address this issue in the near future by pouncing on manufacturers and carriers that delay updates. Until then, we’ll just have to keep eating our gingerbread while the guy across from us on the train munches on jelly beans.